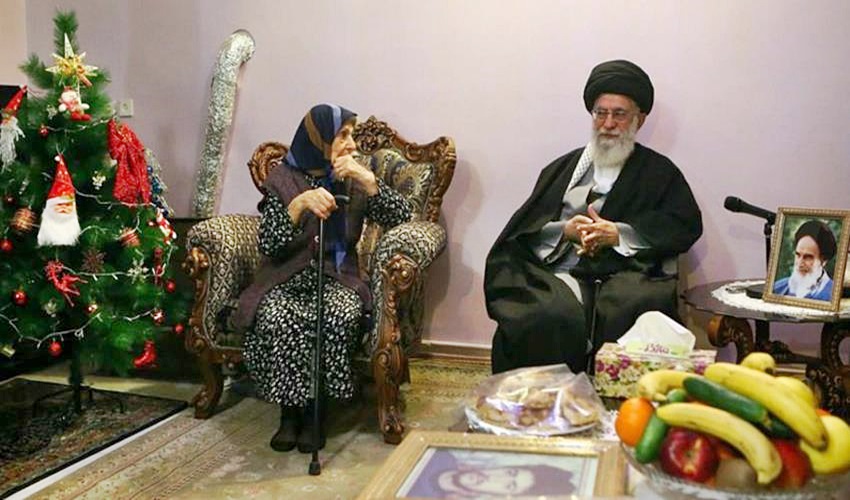 Iran’s Ayatollah Ali Khamenei has urged both Christians and Muslims to follow the teachings of Jesus by “confronting the Pharoahs and tyrants”, state media reported.

In a Christmas Eve address, the Islamic Republic’s Supreme Leader advised all followers of Jesus to adhere to his lessons in “their lives and deeds”, according to Tasnim news agency.

Christians believe Jesus to be the son of God, with millions around the world celebrating his birth on Wednesday. Muslims also believe in Jesus and the virgin birth, but consider him to be a prophet rather than the child of God.

“The honor Muslims attribute to Jesus Christ [peace be upon him] is no less than his position and merit in the eyes of the Christian believers in Christianity,” Khamenei said in a tweet accompanied by a photo showing him next to a small but festive Christmas tree decked out with Santa Claus and reindeer decorations and twinkle lights.

“Today, many who claim to follow Jesus Christ take a different path than that of him. The guidance of Jesus, the son of Mary (peace be upon our Prophet and her) is guidance towards worshiping God and confronting the Pharaohs and tyrants,” he said.

Following Jesus instead requires “adherence to righteousness and abhorrence of anti-righteous powers”, the ayatollah explained.

“It is hoped that Christians and Muslims in every part of the world will adhere to this great lesson from Jesus [peace be upon him] in their lives and deeds,” he said.

Iran has a small minority of more than 300,000 Christians. Some are of Armenian or Assyrian descent, but an increasing percentage of the community are reportedly converts from Islam.

United Nations human rights experts last year alleged a “disturbing pattern” of Christians being targeted for their beliefs in the Islamic Republic.

“Members of the Christian minority in Iran, particularly those who have converted to the faith, are facing severe discrimination and religious persecution,” they said, noting Christians who had been charged with “threatening national security” for “either for converting people or for attending house churches”. WHO CHIEF: DEXAMETHASONE ONLY EFFECTIVE DRUG AGAINST CORONAVIRUS 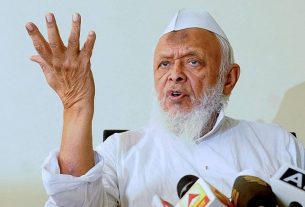 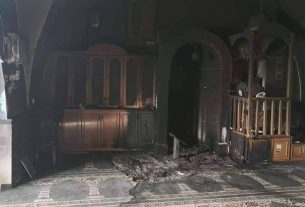 TENSIONS RUN HIGH IN JERUSALEM AS MOSQUES AND MUSLIMS TARGETED