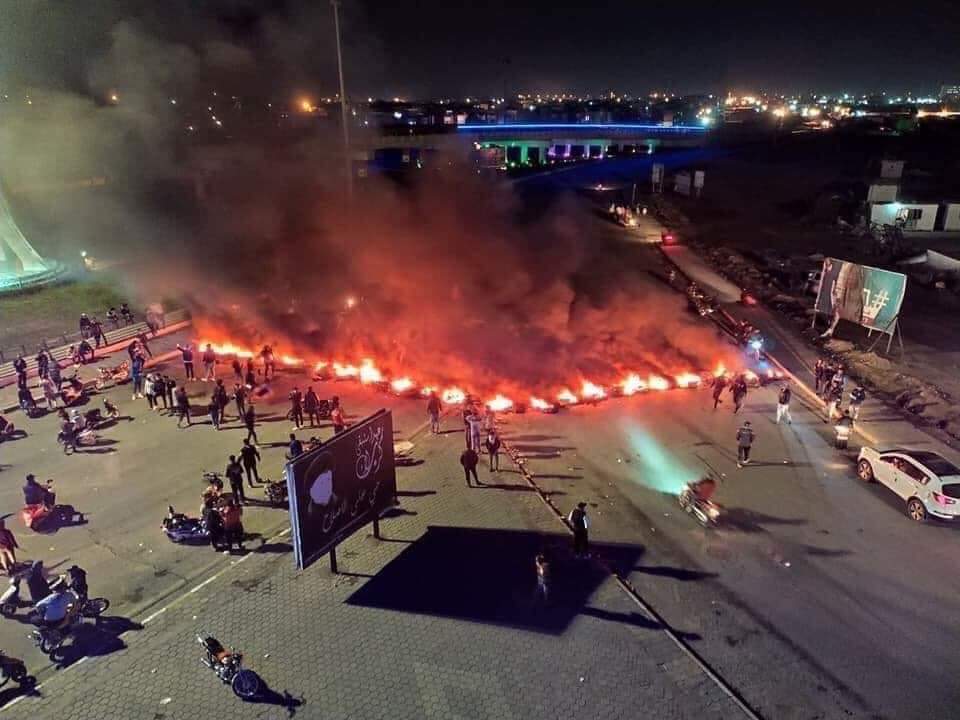 Demonstrators in Iraq took to the streets and blocked main roads throughout the country Monday, as the deadline for the government to meet the demands of the protesters expires.

Footage showed protesters in the capital blocking main roads. The Iraqi News Agency says several people have been detained for trying to block Mohamed al-Qasim road, which connects the southern and northern parts of Baghdad.

Protesters also blocked and set up tents on the main road between Baghdad and Nasiriyah, two of the biggest cities in the country, the Iraqi News Agency reported. The highway connecting al-Diwaniyah and other provinces has been closed too.

The UN Iraq Representative urged renewed push for reform and called for demonstrations to remain peaceful, the UN Assistance Mission for Iraq tweeted.

The representative also urged the Iraqi authorities to do everything to protest the peaceful demonstrators. “Violent suppression of peaceful protesters is intolerable and must be avoided at all costs,” the statement published by UNAMI said.

Monday was the deadline for the government to meet the protesters’ demands, the most important of which are forming a temporary government, holding early elections, and investigating the death of protesters and kidnapping of activists.

Protesters closed roads and bridges on Sunday in several provinces, with reports of schools and government institutions closing as well, in preparation for the deadline of January 20. 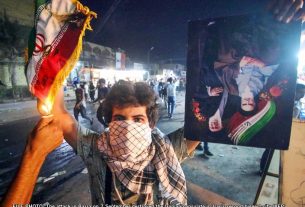 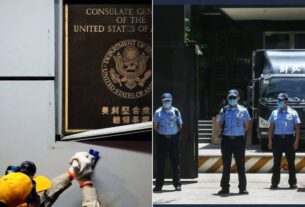 US FLAG LOWERED AS CHINA TAKES CONTROL OF US CONSULATE 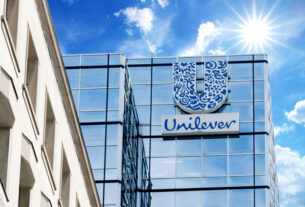 UNILEVER TO ELIMINATE FOSSIL FUELS FROM CLEANING ITEMS BY 2030