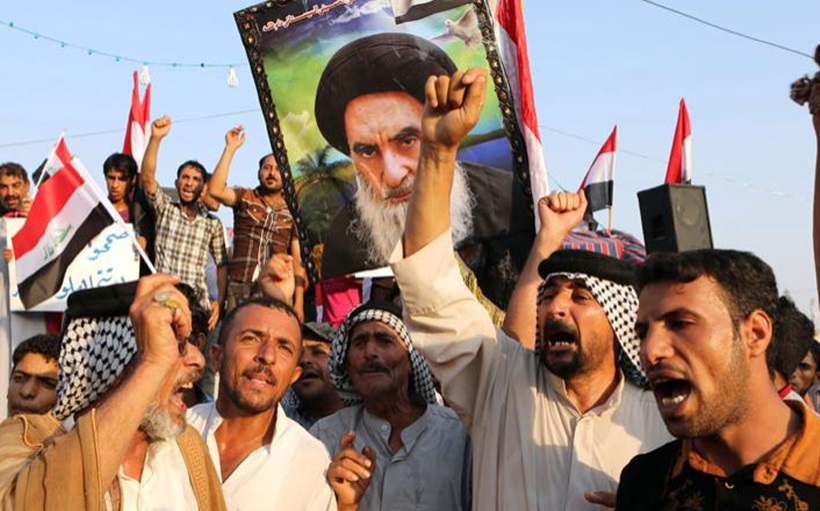 (REUTERS) Iraq’s top Shi’a cleric Grand Ayatollah Ali al-Sistani on Friday condemned recent killings and kidnappings of protesters, urging the state to assert control over the widespread use of weapons.

He also called on the armed forces to remain professional, loyal to the state and free from foreign influence, a representative of al-Sistani said during a sermon on Friday in the holy city of Karbala.

Armed forces “must be loyal to the nation, and free from foreign interference,” he said.

Iraq has been rocked anti-government protests for more than two months. More than 440 people have been killed since Oct. 1, according to a Reuters tally.

Al-Sistani, who rarely weighs in on politics except in times of crisis, holds massive influence over public opinion in Shi’a majority Iraq.

Prime Minister Adil Abdul Mahdi said he would resign last month after al-Sistani withdrew his support for the government. 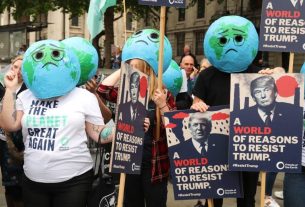 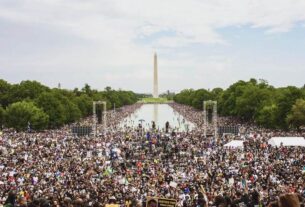 THOUSANDS OF PROTESTERS GATHER IN DC FOR RACIAL JUSTICE, AGAINST POLICE BRUTALITY