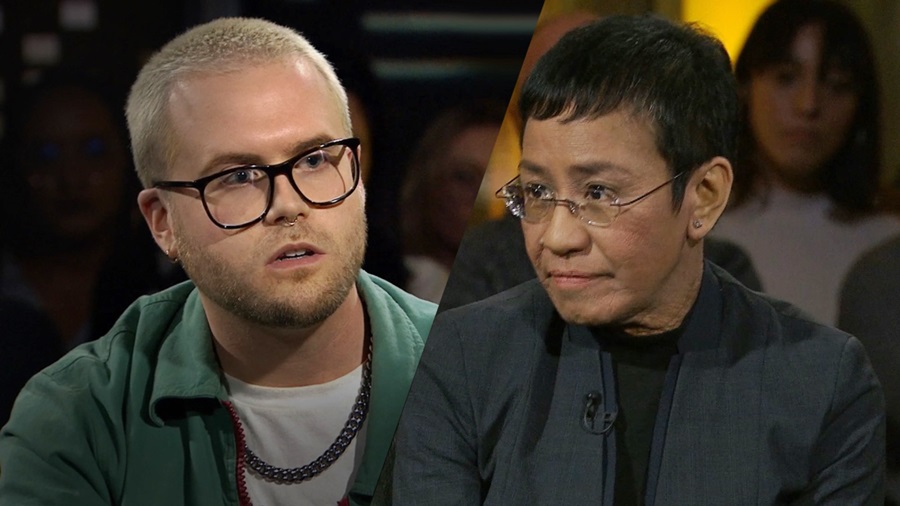 In this episode of Studio B: Unscripted award-winning Filipino journalist Maria Ressa and Cambridge Analytica whistle-blower Christopher Wylie discuss the weaponisation of information and how social media threatens democracy around the world.

In 2012, Ressa set up the digital news platform, Rappler, now particularly known for its tough scrutiny of the Duterte administration and his controversial “war on drugs”. She is currently facing charges of fraud, tax evasion and cyber-liber, in what she says are politically motivated prosecutions.

Ressa was included in the Time’s 2018 Person of the Year as one of a collection of journalists combating fake news.

Wylie is a Canadian data scientist, who worked for Cambridge Analytica, the company that was caught harvesting data from millions of Facebook accounts and using it for political advertising purposes. His revelations led to the largest data crime investigation in history.

With powerful stories and insight, our guests discuss how they came to be on the front line in the battle for truth and how speaking out can have enormous personal costs.

The views expressed in this programme are the guests’ own and do not necessarily reflect Al Jazeera’s editorial stance.

Studio B, Unscripted is a free-flow conversation between two guests and a small audience, with no mediation, no MC, no TV presenter – focusing on what brings us all together and how we can tackle and discuss some of the big issues of our time. 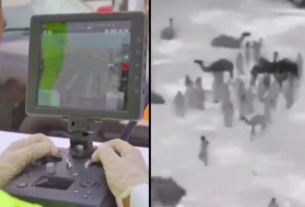 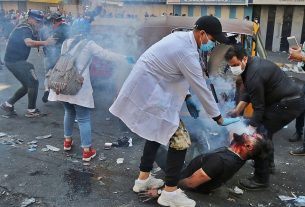 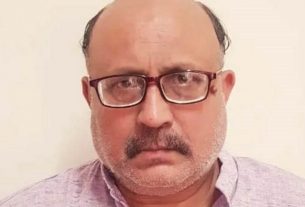