The Israeli Health Ministry’s Cyber Security Center foiled several cyberattacks over the weekend, the ministry and the Israel National Cyber Directorate (INCD) said in a joint statement on Sunday.

Early preparing and rapid response by the ministry’s cyber center and computer teams in the attacked organizations stopped the attempts and no damage was caused, the joint statement said.

Meanwhile, the ministry and the directorate continued to work to restore the data systems of the state-owned Hillel Yaffe Medical Center in the coastal city of Hadera, following a severe cyberattack carried out against the hospital on Wednesday.

Following the cyber attack, the ministry instructed hospitals to ensure that there is backup data that is separate from hospital networks, including printing of critical medical information.

There has been a nearly 600% increase in the number of reports of ransomware attacks by Israel in the last 19 months – between January 2020 and September 2021 – according to a report published last week by the cybersecurity firm VirusTotal.
The “Ransomware Activity Report” reviewed 80 million ransomware samples from more than 130 different ransomware families targeting more than 140 countries.

Based on the amount of submissions, Israel was the most targeted country, followed by South Korea, Vietnam, China, Singapore, India, Kazakhstan, the Philippines, Iran, and the United Kingdom. 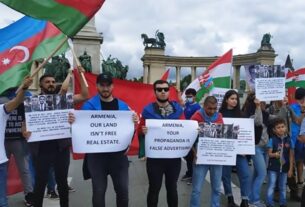 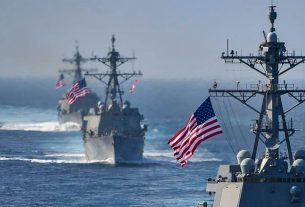 US NAVY SEIZES LARGE CACHE OF SMUGGLED WEAPONS OFF SOMALIA 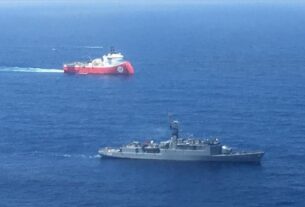