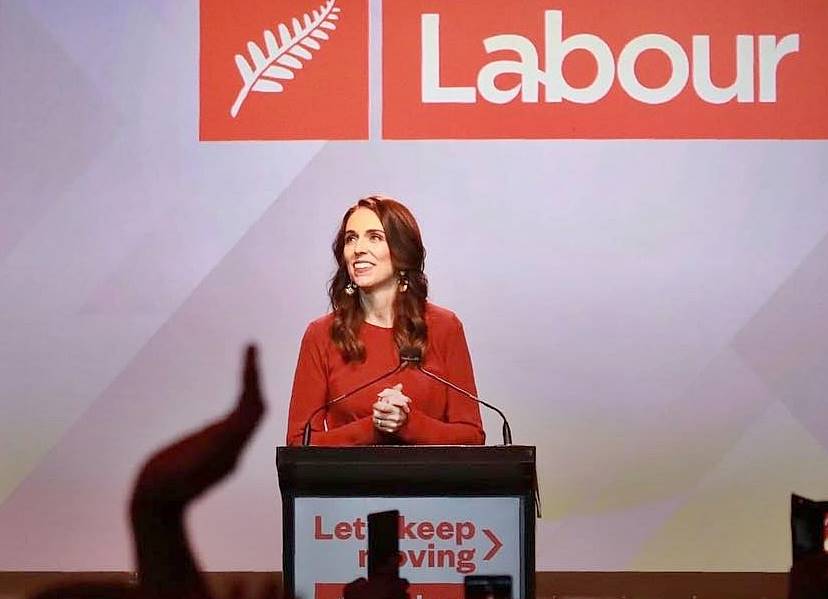 Jacinda Ardern’s centre-left Labour Party has won New Zealand’s general election after the prime minister’s opponent Judith Collins conceded defeat on Saturday with almost a quarter of the votes still to be counted.

Labour had 49 percent of the votes, far ahead of National at 27 percent, the Electoral Commission said, with 77 percent of ballots counted in an election that was largely a referendum on Ardern’s aggressive handling of COVID-19 epidemic.

Labour was on track to win 64 of the 120 seats in the country’s unicameral parliament, the highest by any party since New Zealand adopted a proportional voting system in 1996.

If Labour wins more than half the seats, Ardern could form the first single-party government under the current system.

After opposition National Party leader Collins conceded, Ardern came out of her home in Auckland, waving and hugging gathered supporters.

“To Prime Minister Jacinda Ardern, who I have phoned, congratulations on your result because it is, I believe, an outstanding result for the Labour Party,” Collins said in a televised speech.

“People were very grateful and very happy with how we’ve handled COVID, they like the shape of the plan that we’ve got going forward from here for the economy,” said Finance Minister Grant Robertson, a top Labour MP.

Of Ardern’s current coalition partners, the nationalist New Zealand First party had 2.6 percent votes and the Green Party 7.6 percent. If she is unable to form a Labour-only government, she is expected to continue to rely on the minor Greens while jettisoning New Zealand First.

A Labour-Green coalition would be the first fully left-leaning government since the 1970s, a scenario that National’s Collins warned would mean more taxes and an environment hostile to business.

Ardern has pledged to raise taxes on top earners, while Collins promised short-term tax cuts, but they have otherwise shown few major differences on policy. 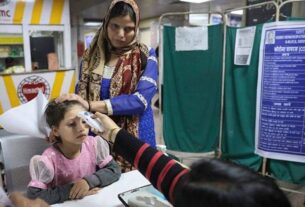 MAP: HOW MANY CORONAVIRUS CASES DOES EACH INDIAN STATE HAVE? 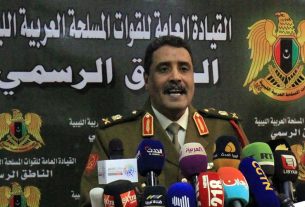 HAFTAR FORCES SAY THEY HAVE TAKEN CONTROL OF LIBYA’S SIRTE 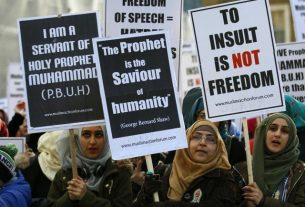 Dutch cartoon contest and protests in Pakistan: All for show?