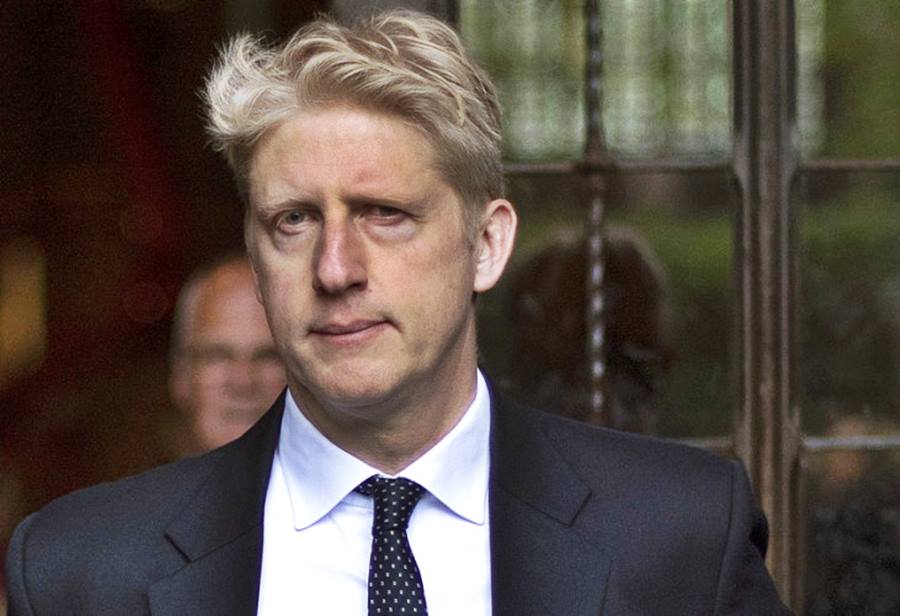 Jo Johnson, the younger brother of Prime Minister Boris Johnson, is resigning as an MP and minister, saying he is “torn between family loyalty and the national interest”.

The business minister and Tory MP for Orpington, south-east London, cited an “unresolvable tension” in his role.

Mr Johnson voted Remain in the 2016 EU membership referendum, while his brother co-led the Leave campaign.

He resigned as a minister last year in protest at Theresa May’s Brexit deal.

But he re-entered government during the summer, after Conservative Party members elected his brother as leader.

It’s been an honour to represent Orpington for 9 years & to serve as a minister under three PMs. In recent weeks I’ve been torn between family loyalty and the national interest – it’s an unresolvable tension & time for others to take on my roles as MP & Minister. #overandout 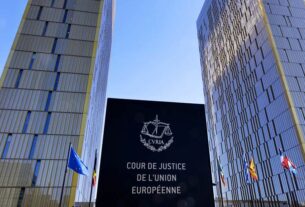 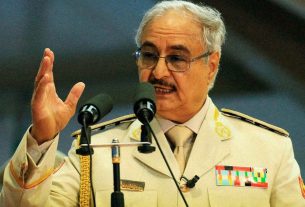 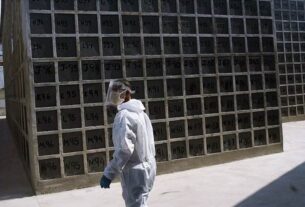