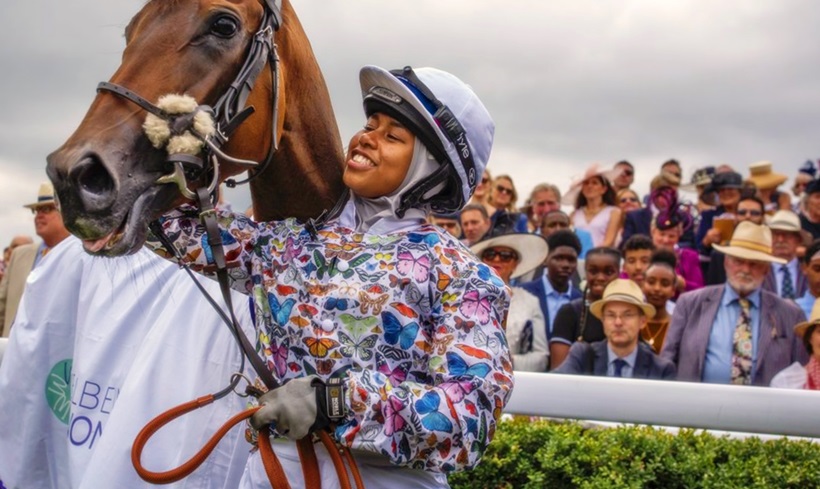 Khadijah Mellah, an 18-year-old student believed to be the first person in the UK to appear in a competitive horse race while wearing a hijab, has won the Magnolia Cup at Glorious Goodwood.

“From a young age, I have wanted to be the person that people look up to,” Khadijah told BBC Sport.

“I have already started receiving other messages from Muslim girls and it makes me really happy to hear from all these people that I’m affecting positively.”

Mellah learned to ride at the Ebony Horse Club charity in Brixton – but sat on a racehorse for the first time in April this year.

She first joined the club when her mum came across a leaflet in a local mosque, BBC said.

While training to be a jockey, Khadijah has balanced studying for her A-levels and a part-time job, as well as continuing to volunteer and mentor younger riders at Ebony Horse Club every week.

A documentary called Riding A Dream is being made about Khadijah, in which she says: “There’s quite a stereotype around Muslim girls and them not being able to follow their sporting passions and dreams.” 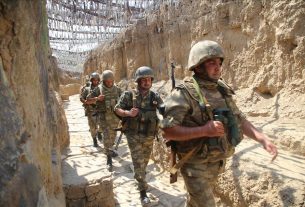 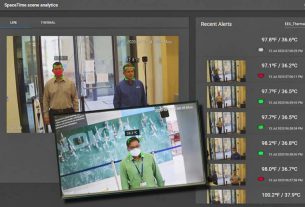 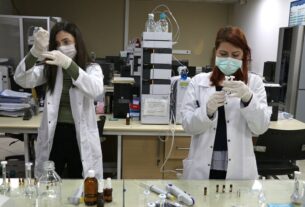