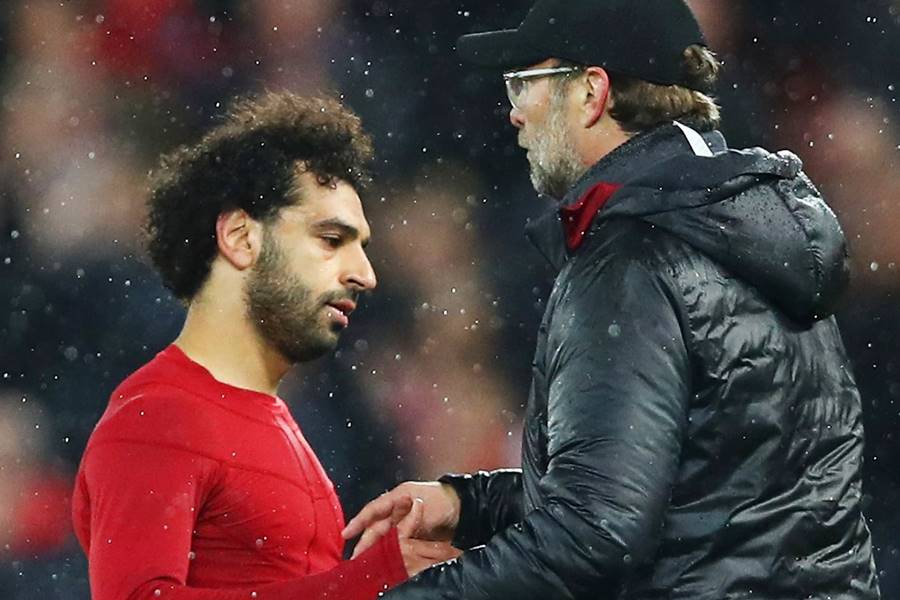 Liverpool manager Jurgen Klopp said Friday he has dealt internally with Mohamed Salah following the Egypt forward’s attendance at his brother’s wedding in Cairo prior to returning to a positive test for the coronavirus.

Salah was in self-isolation in a Cairo hotel before doing the same in Egypt’s Red Sea resort of el-Gouna. The Egyptian football association said Wednesday that he had tested positive for the coronavirus for a second time.

Klopp has spoken to Salah about his conduct in Cairo. But the Liverpool manager refused to comment on whether disciplinary action was taken against the striker after footage on social media showed him dancing with other wedding guests and not wearing a mask on more than one occasion. Klopp, who described Salah as “feeling well with no symptoms”, pulled out of attending a friend’s birthday party in the summer but insists a brother’s wedding is of far greater importance.

“There is absolutely nothing to say in public about the things I talk to my players about,” he said when asked whether Salah had been disciplined. 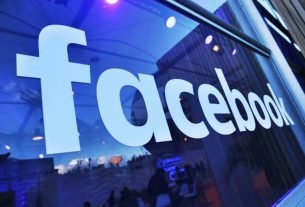 Who’s tracking you? Facebook users to get more control over data