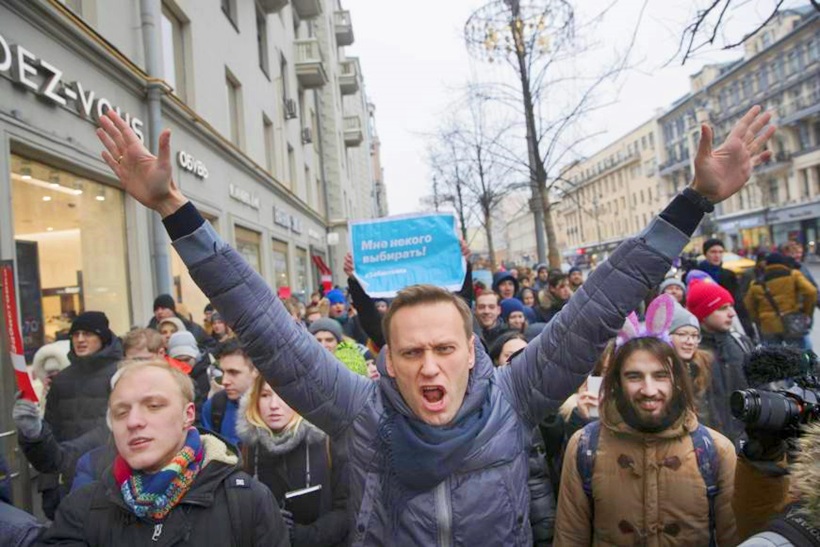 Russian opposition politician Alexey Navalny’s bank accounts were frozen and his Moscow apartment seized as part of a lawsuit while he was recovering from suspected poisoning in a Berlin hospital, his spokeswoman said on Thursday.

Navalny was flown from Russia to Germany last month after falling ill on a domestic flight in Siberia.

Tests in Germany, France and Sweden found he was poisoned with a nerve agent.

His spokeswoman Kira Yarmysh said in a video posted on Twitter Navalny’s assets were seized on August 27 in connection with a lawsuit filed by the Moscow Schoolchild catering company.

The politician and his allies have been involved in a long-running dispute with the company.

“This means the flat cannot be sold, donated or mortgaged,” Yarmysh said.

Western countries have demanded an explanation from the Kremlin regarding the suspected poisoning but Russia has denied any involvement in the incident and said it has yet to see evidence of a crime.

On Wednesday, doctors at Berlin’s Charite hospital said Navalny was discharged. He will stay in Germany for now to continue out-patient treatment.

In the dispute with Moscow Schoolchild, a Russian court in October 2019 ordered Navalny, his Anti-Corruption Foundation (FBK) and ally Lyubov Sobol to pay $1.4m in damages for libelling the company and causing it moral damage.

The court told his group to delete a video in which they had called into question the quality of its food.

“This is the amount it estimates in lost profit for Moscow Schoolchild because of losing a contract to provide food,” Yarmysh said.

Kremlin-linked businessman Yevgeny Prigozhin said he had paid the catering company and would claim the money back.

Navalny’s supporters say lawsuits and police raids targeting him and his foundation are part of a coordinated campaign to cripple their activities. Russian authorities deny those charges. 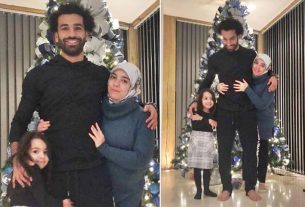 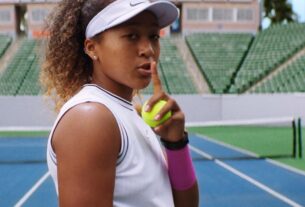 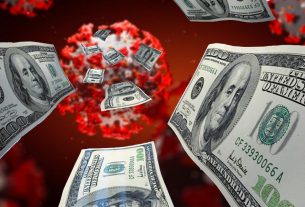