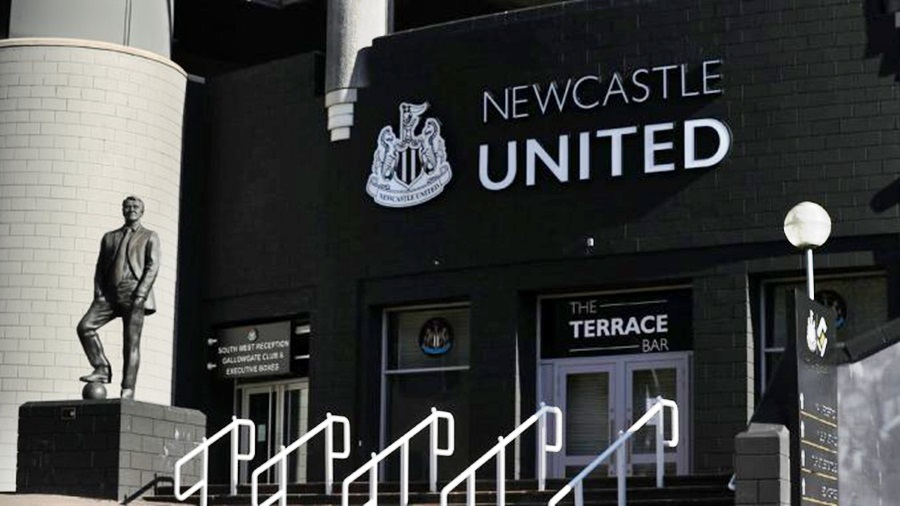 The proxy war between Saudi Arabia and Qatar has spilled over into England’s Premier League, with a Qatari broadcast company seeking to block a Saudi Arabia-backed takeover of the Newcastle United team. The company, beIN Media Group, the rights holder for Premier League games shown in the Middle East, has sent a letter to all 20 teams in the league and to its chief executive, discouraging them from allowing any sale to go through. The beIN group has accused Saudi Arabia of backing a multibillion-dollar piracy operation undermining its valuable television rights by siphoning off its broadcast signals.

All the paperwork for the takeover of Newcastle United is currently with the Premier League governing body, which is going through the formal checks to make sure that no rules have been broken in the transaction. Qatar, however, has claimed in a letter to the League that rules have indeed been broken which should disqualify the Saudi Public Investment Fund from taking ownership of one of Britain’s most well-known football clubs.

Nonetheless the Saudis are expected to be given the green light, a decision that would be seen as vindication of Riyadh, opening up new doors to a slice of the most lucrative football league in the world.

Doha has accused the Saudis of illegally streaming games which Qatar-based beIN Sports has the rights to, using a pirate Arabic-language television network. Riyadh was sued for $1 billion two years ago over the piracy case.

“The Premier League and Champions League are huge in Saudi and, for the Premier League, it is an untapped market in terms of commercial gain,” former Sky Sports presenter and beIN host Richard Keys pointed out. He expressed his disapproval of the Newcastle takeover and suggested that beIN Sports will be worried about the arrival of the Saudi state as the owner of a Premier League football club.

“If the Newcastle takeover goes through as expected then Saudi will start preparing to buy the Premier League TV rights. It is an open tender process that is due to start next year and they have the financial power to outbid Qatar,” explained Keys. “’The Premier League are going to find other foreign broadcasters wanting reduced deals post-coronavirus and Saudi is the perfect opportunity to make up a large portion of that shortfall.”

Human rights groups have criticised the potential sale to Saudi Arabia’s sovereign wealth fund. Amnesty International’s UK director, Kate Allen, also wrote a letter to Masters, the Premier League’s chief executive. “Unless the Premier League pauses and looks seriously at the human rights situation in Saudi Arabia, it risks becoming a patsy,” Allen wrote, warning Masters not to allow the league to be used for what she described as “sportswashing” by Saudi Arabia. 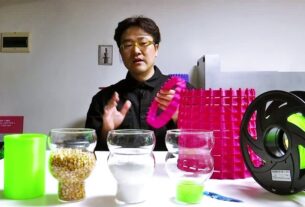 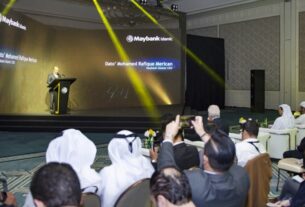 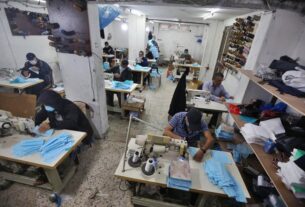