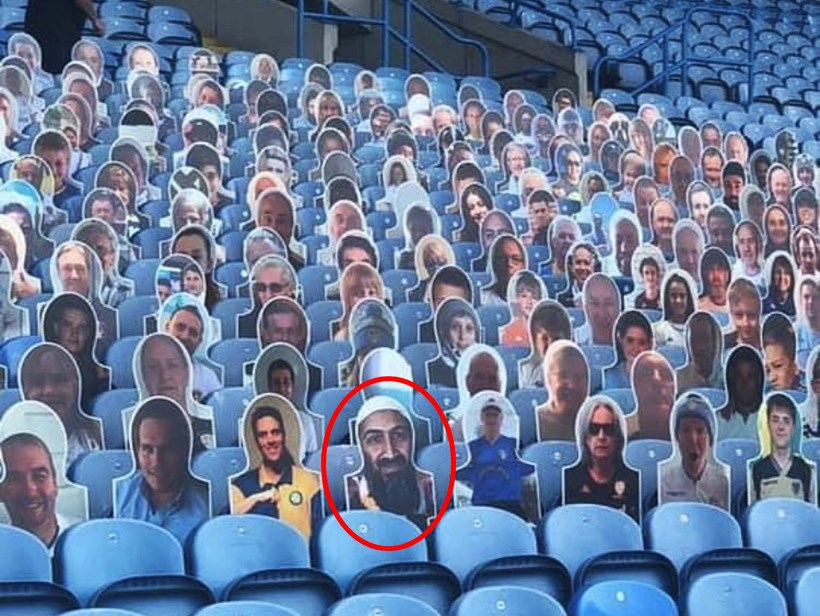 As English football clubs resume matches post a three-month halt following the Coronavirus outbreak, football fans watching games from their homes spotted a familiar, not so popular face among the crowds.

Not allowing Leeds fans to attend the game in the Elland Road stadium ,in efforts to control the spread of COVID-19, the club organizers resorted to using cardboard cutouts to make it look like crowds are still there for their favorite football clubs.

English football club Leeds United have issued an apology after a cardboard cutout of former al-Qaeda leader Osama Bin Laden appeared in the crowd during a game.

Someone putting a Bin Laden cut out in the Leeds ground is all I need to see today 😂😂😂😂 pic.twitter.com/3NZMBBQm0T

Many football teams have followed suit from the NRL where fans can pay for a cutout of them to sit in the stands during matches after crowds were denied the chance to go to games during the Covid-19 pandemic.

Leeds United said they “will ensure there are no more offensive images”, BBC reports.

The NRL had a similar issue when first introducing the new fan experience with an image of English serial killer Dr Harold Fredrick Shipman appearing in the crowd during a game between the Penrith Panthers and Newcastle Knights. 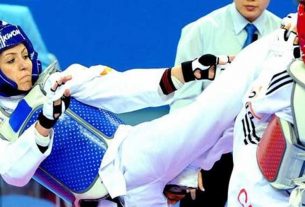 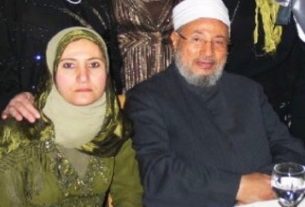 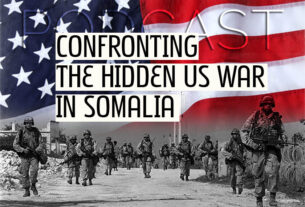 PODCAST: CONFRONTING THE HIDDEN US WAR IN SOMALIA