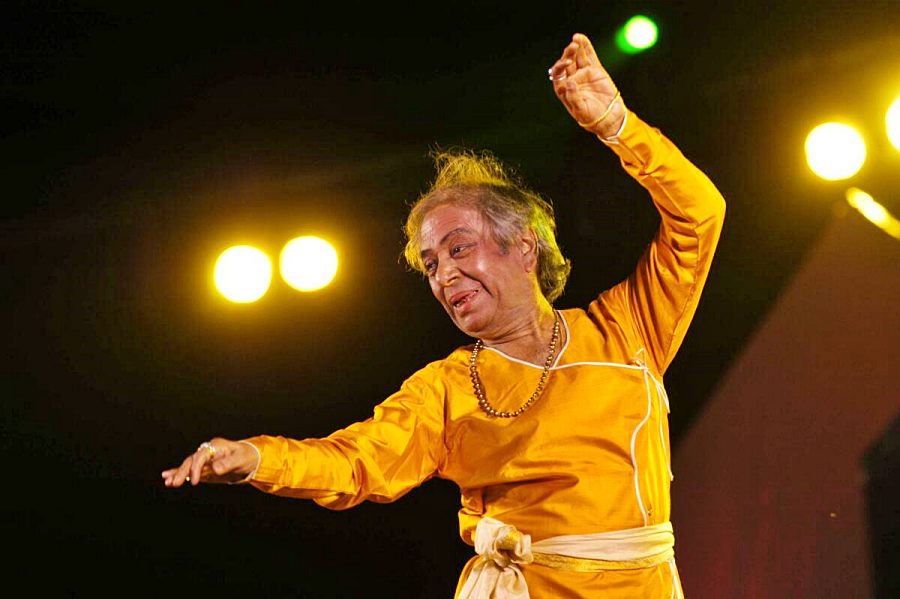 Birju Maharaj, a legendary figure in Indian classical dance and one of the country’s most well-known performers, has died. He was 83 years old when he died.

Maharaj had a kidney problem and was on dialysis when he died, according to his granddaughter Ragini Maharaj, who told the Press Trust of India news agency on Monday that he died of cardiac arrest.

He was born into a family of renowned Kathak dancers and received his training from his uncles and father, Acchan Maharaj, before performing for the first time at the age of seven.

Many dance works in Kathak are inspired by ancient Indian epics and employ dance and facial expressions to help tell a tale.

Maharaj was famed for his dynamic facial expressions and light-footed movements, which were accompanied by the ringing of bells on his ankles. He was a skilled storyteller who drew inspiration from his own experiences in his performances.

He was also a well-known Kathak teacher who taught pupils at some of the country’s most prestigious dance schools. Maharaj founded his own dancing school, Kalashram, in New Delhi in the late 1990s.

Prime Minister Narendra Modi expressed his sadness in a tweet, saying that his death was a “irreparable loss to the entire art world.” 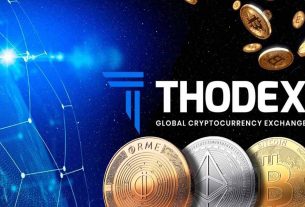 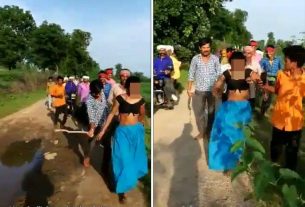