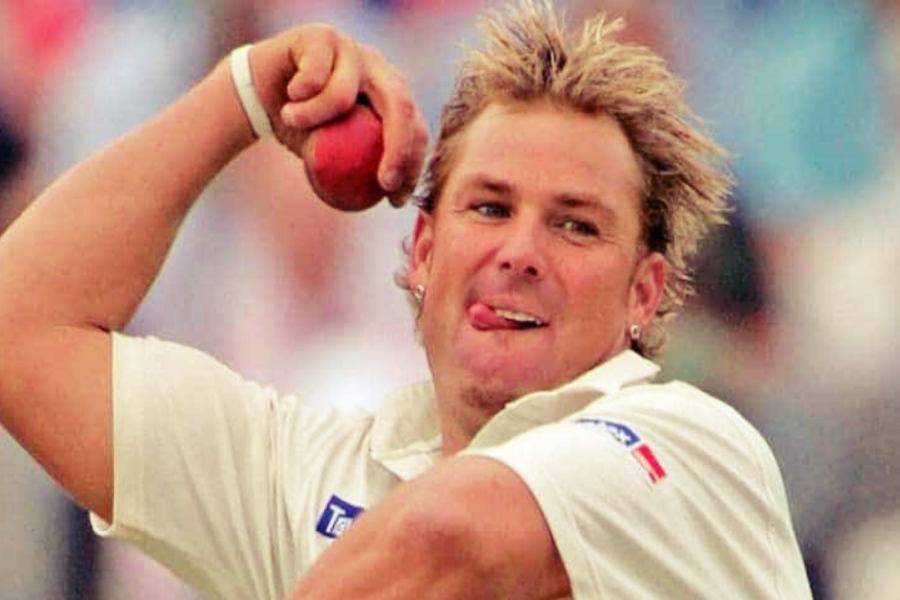 According to his management company, legendary Australian cricketer Shane Warne, largely considered as the best leg-spinner of all time, has died at the age of 52.

Warne’s management confirmed in a statement on Friday that he died of a suspected heart attack in Koh Samui, Thailand.

“Shane was found unresponsive in his villa and despite the best efforts of medical staff, he could not be revived,” the statement said.

“The family requests privacy at this time and will provide further details in due course.”

Thai Police said they were not treating the death as suspicious.

Warne has three children with his ex-wife Simone Callahan and he was briefly engaged to actress Elizabeth Hurley in 2011.

Warne is regarded as one of the finest leg-spin bowlers of all time after a test career which spanned from 1992 to 2007.

He took 708 test wickets, a tally surpassed only by Sri Lanka off-spinner Muttiah Muralitharan, who took 800.

He also had 293 wickets from 194 one-day internationals and won the man-of-the-match award when Australia beat Pakistan in the 1999 World Cup final.

“Unbelievable. I am shocked to the core. This can’t be true … Rest In Peace, @ShaneWarne. There are no words to describe what I feel right now. A huge loss for cricket,” he wrote. 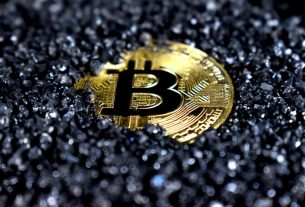 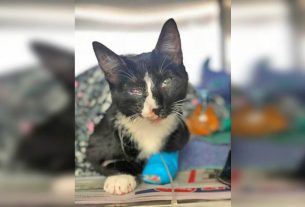