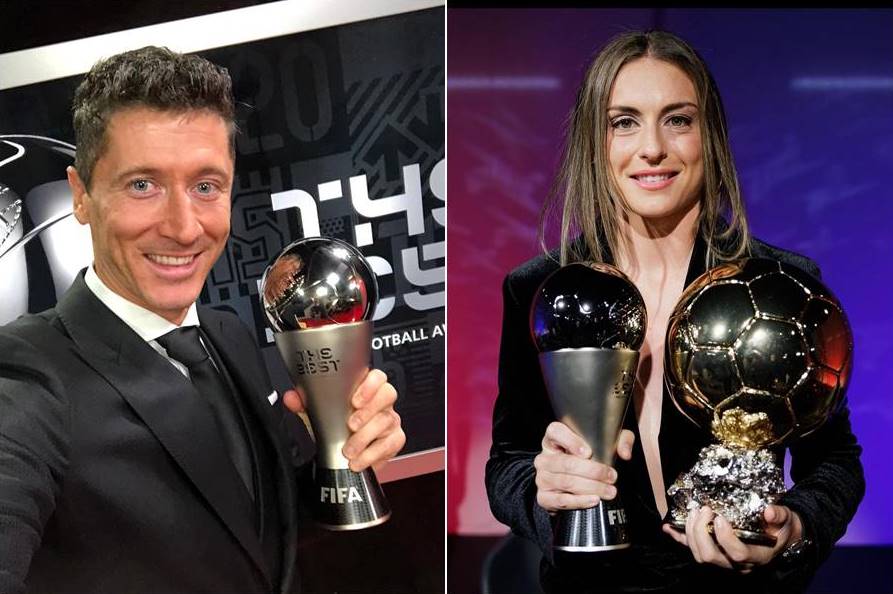 Last season, the 33-year-old Lewandowski set a Bundesliga goal record and won the award over Argentine Lionel Messi of PSG and Egyptian Mohamed Salah of Liverpool.

“I’m happy and honoured to win this award, and I feel very proud,” said Lewandowski on Monday.

At the weekend, Lewandowski scored three goals for Bayern, bringing his season total to 39 goals in 33 games.

The trophy served as some consolation for the Polish striker, who was beaten to the Ballon d’Or by Messi in November of last year.

Putellas won the award for the second year in a row, defeating Barcelona teammate Jennifer Hermoso and Chelsea’s Australian striker Sam Kerr, just as she did for the Ballon d’Or.

The 27-year-old midfielder had a fantastic season with Barcelona in 2020-2021, leading the Catalans to a league and cup double, as well as the Champions League.

“This trophy is for everyone in the team,” Putellas said. “The trophy will be an inspiration for us all.”

Cristiano Ronaldo received the Special Award for setting a new record for most international goals scored for his country, surpassing Ali Daei’s previous mark of 109 for Iran.

“I never expected to beat this record, and I thank my teammates from these past 20 years,” said Ronaldo, who also holds the record for 140 Champions League goals.

The winner of the #Puskas Award goes to… @ErikLamela! 🔥#TheBest pic.twitter.com/qa4HNW2tch

For his trick rabona shot for Spurs in the North London derby, Erik Lamela, now of Sevilla, won the best goal award.

The “fair-play” award went to Denmark’s medical staff and players, who had to deal with Christian Eriksen’s collapse on the field during the Euro. 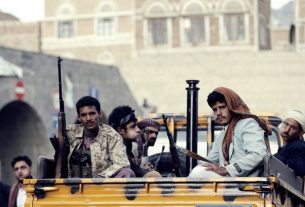 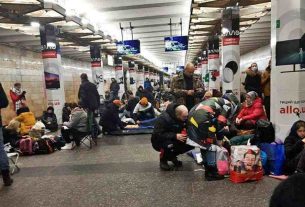 What to pack for Hajj: everything you need for the pilgrimage