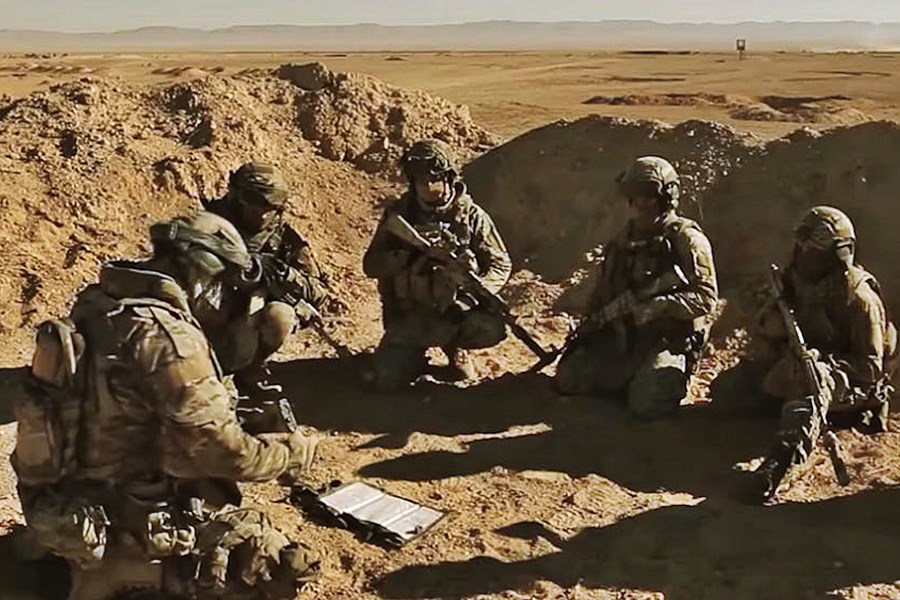 TRIPOLI (AA) – Clearing Sirte and al-Jufra of Russian mercenaries have become compulsory, according to a Libyan army spokesperson Saturday.

Mohammed Qanunu said Sirte, a focal point of criminal provisions and Russian mercenaries who were defeated in Tripoli and Tarhuna, has become the most dangerous place for Libya’s peace and security, according to a statement issued by the press office of the Burkan Al-Ghadab (Volcano of Rage) Operation.

Qanunu said the Wagner mercenaries turned the Jufra base and airport into a command center to take control of southern oil fields.

“We are determined to save these cities by making peace or with using weapon power,” he added.

Al-Sisi said the Sirte and al-Jufra airbases are a “red line,” calling on his army to “be prepared to carry out any mission here within our borders, or if necessary outside our borders.”

It severely condemned military backing by Egypt, the UAE, France and Russia for Haftar’s attacks on Tripoli, which began April 4, 2019. 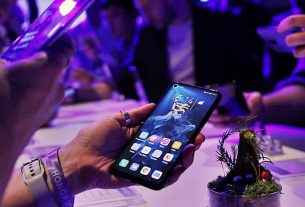 WHY THE NOVEL CORONAVIRUS BECAME A SOCIAL MEDIA NIGHTMARE 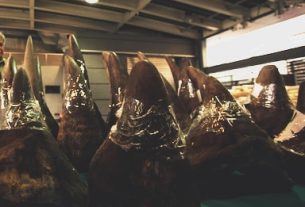 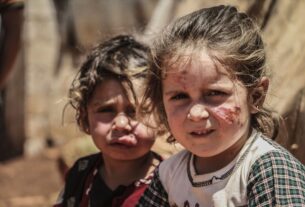