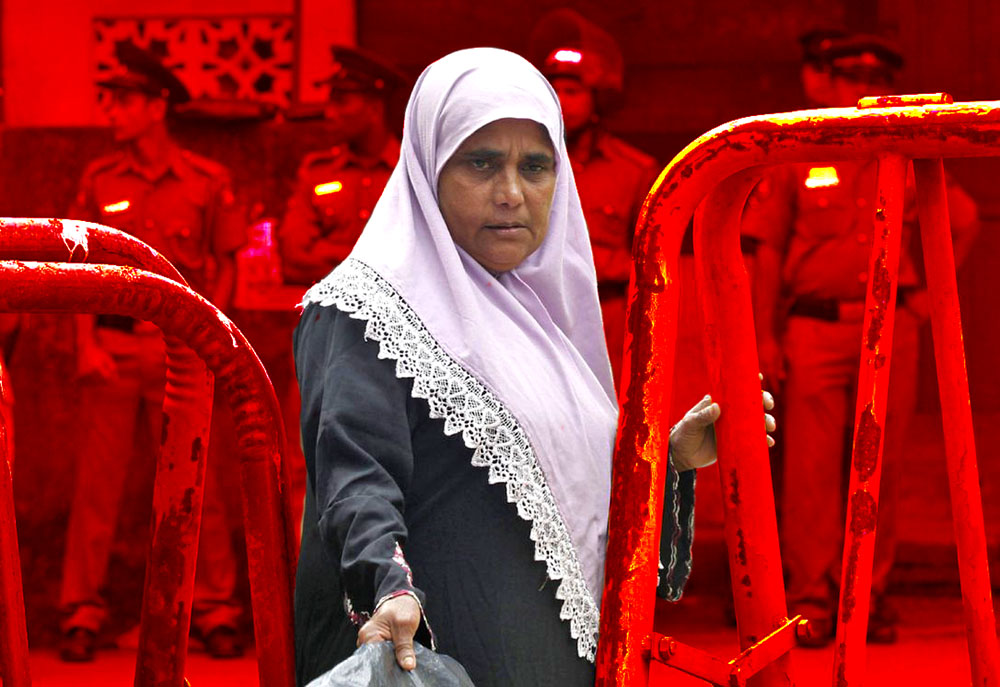 The world is going through a period of unprecedented instability, distress and uncertainty. The novel coronavirus pandemic, and the threat posed by it to the socioeconomic fabric of nations, pushed many governments around the world into an existential crisis and forced them to switch to survival mode. Populist politicians in these countries, who failed to respond to this public health crisis swiftly and efficiently, resorted to scapegoating minority communities, especially Muslims, to justify their shortcomings.

This has put millions of people, who were subjected to discrimination, abuse and oppression even before the start of the pandemic, in a bind. In many countries around the world underprivileged Muslims are now facing not only a pandemic that is threatening their lives and livelihoods, but also a spike in institutionalised Islamophobia.

In India, since the emergence of COVID-19, members of the country’s 200 million-strong Muslim community have repeatedly been accused of being “super spreaders” of coronavirus both by the media and the ruling Hindu nationalist Bharatiya Janata Party (BJP).

In late March, after a Muslim religious gathering in New Delhi allegedly led to a rise in the number of coronavirus cases in the city, a politician from the BJP dubbed the gathering “corona terrorism“, and called for Muslims who attend mosques amid the pandemic to be “punished like terrorists”. As a result, “corona jihad” became a trending topic on social media and many Muslims, including volunteers distributing relief material, faced physical and verbal attacks. A BJP legislator from the state of Uttar Pradesh, meanwhile, called for a boycott of Muslim vendors, accusing them of “infecting vegetables with saliva“.

The Indian media also contributed to the stigmatisation of Muslims during the pandemic. As politicians continued their efforts to blame the rapid spread of the virus in the country on Muslims, pro-government media organisations ran shows and published reports that support this unfounded accusation. As a result, Muslims who had only a few months ago survived a pogrom in New Delhi found themselves with an even bigger target on their backs.

India’s government treated the coronavirus pandemic as an opportunity to double down on its existing Islamophobic policies. Since the start of this public health emergency, it not only used Muslims as a scapegoat to divert attention from the shortcomings of its coronavirus response, but also managed to deepen the Hindu majority’s existing prejudices about this community.

In neighbouring Sri Lanka, the government chose to use the pandemic as an excuse to stigmatise Muslims and pander to Islamophobia.

Sri Lanka is an island nation with a vibrant multireligious and multi-ethnic heritage. But Islamophobic propaganda persistently spread by the media and politicians over the years, coupled with attacks by radical Muslim groups in Sri Lanka and the mainstreaming of Islamophobia across the world, led to the marginalisation of Muslims in the country. Muslims faced waves of violence at the hands of Buddhist nationalists. The government was accused of not doing enough to protect this minority community and bring those who attack them to justice.

So, unsurprisingly, when COVID-19 reached Sri Lanka, some prominent media organisations and nationalists who are close to the current government were quick to blame Muslims, who form nearly 10 percent of the population, for the spread of the virus. Just like in India, Muslim religious practices were singled out as “super spreader events” and Sri Lankans who belong to the Buddhist majority were warned not to buy food items from Muslim vendors.

In April, the government made cremations compulsory for coronavirus victims, which goes against the Islamic tradition of burying the dead. The measure not only deprived Muslims of a basic religious right, but it contributed to the widespread perception that Muslim religious practices aid the spread of the virus.

Islam has at its heart the sanctity of life and honouring the dead is an extension of that sanctity. There are four duties that Muslims are obligated to perform upon the passing away of a fellow Muslim; they are to wash the body, shroud it with clean sheets, perform the funeral prayer even if only with a few people, and provide a dignified burial.

When called on to take all the necessary measures to stop the spread of the virus, the majority of Muslim communities, in Sri Lanka and elsewhere, agreed to adjust their burial practices accordingly, especially in regards to the first two duties.

There is no scientific basis to the claim that burying bodies of victims contributes to the spread of the coronavirus. Countries across the world, from Europe to Africa and North America, are burying coronavirus victims, according to the detailed guidelines issued by their governments, and without causing any risk to public health.

The Sri Lankan government’s decision to make cremation mandatory for all victims of COVID-19 is thus not a public health measure but a blatant act of institutionalised Islamophobia. It speaks to the larger fears that amid the coronavirus pandemic the Indian model of disenfranchisement is being tested in Sri Lanka as well.

India and Sri Lanka are not the only countries in which Muslims face increased risks, abuse and discrimination due to the coronavirus crisis.

In China, Uighurs and other Turkic-Muslim minorities are still subjected to the most unimaginable forms of abuse at the hands of the government. According to the UN, about one million Uighurs are being held within so-called “re-education camps” in unhygenic and cramped conditions. As I wrote at the very beginning of this crisis, this puts them at an increased risk of contracting the novel coronavirus. It is also not known whether they have immediate access to healthcare.

The suffering of Rohingya Muslims, who in 2017 faced a military offensive in Myanmar for which the government is facing genocide charges at the UN’s top court, has also increased due to the pandemic.Today, hundreds of thousands of Rohingya refugees are living in densely populated camps in neighbouring Bangladesh. A COVID-19 outbreak in the overcrowded camps is almost certain to come – and when it does, experts say, the damage could be severe. A Rohingya refugee in the camps already tested positive for the virus last week.

The governments of both China and Myanmar are using the coronavirus pandemic to divert attention from the crimes they committed, and continue to commit, against Muslim minorities in their countries. Political leaders across the world are using racism, xenophobia and Islamophobia as potent tools for short-term gains during this pandemic.

The world must act immediately and decisively to hold these leaders and governments to account to ensure we do not let the rise of COVID-19 contribute to the rise of fascism. 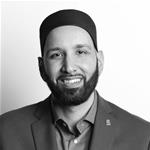 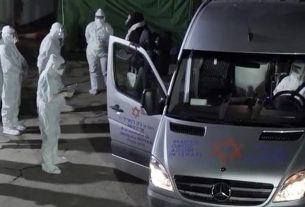 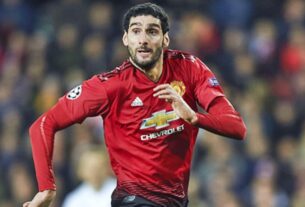 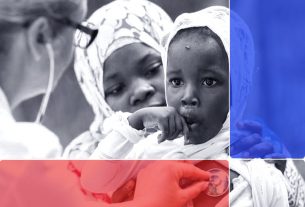