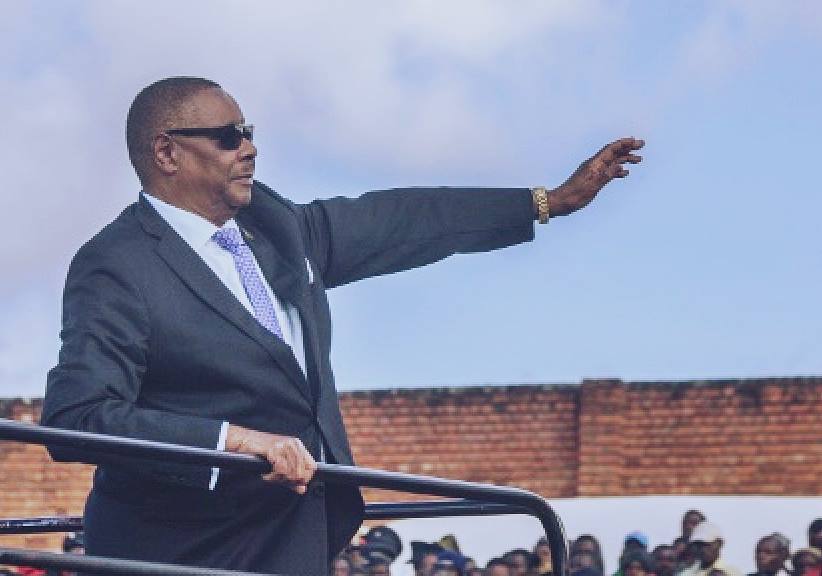 Malawi’s Constitutional Court on Wednesday threw out an application by President Peter Mutharika and the country’s electoral commission to suspend a landmark judgement that annulled last May’s presidential elections.

It ordered the southern African country to hold a fresh presidential election within 150 days and an investigation into the operations of the electoral commission.

But Mutharika and the commission applied for a stay order until an appeal the president has filed is heard by the country’s Supreme Court.

The court dismissed the application in its ruling in the capital Lilongwe on Wednesday.

“This is a public law case and the law must be cautiously applied,” said judge Dingiswayo Madise.

The court also rejected the electoral commission’s argument that another election would be costly for the impoverished country.

“Democracy is expensive. Citizens’ rights are paramount. The court will not stop the pursuit of constitutionally sound elections on account of cost,” Madise said.

The electoral commission’s chief had earlier defended the use of results sheets that had been altered with correctional fluid.

Appearing before a special parliamentary committee, the chairwoman of the Malawi Electoral Commission (MEC) Jane Ansah said she saw nothing wrong in her commission accepting sheets that were altered with a correction fluid known as Tipp-Ex.

She claimed the results on the tally sheets were not altered but corrected.

“There is no evidence to show that Tippex was used to favour one candidate,” she said.

The Constitutional Court also found that less than a third of the results from the more than 5,000 polling stations had been certified by the auditors by the time Ansah declared Mutharika as the winner of the presidential race.

Another MEC member Mary Nkosi, who appeared before the committee on Monday, admitted that the commission mishandled the contentious elections.

“I did not see the justification [for] this. But there was an apparent rush to have the results put together and announced,” she said. “It was a big let-down”.

It is the first time a presidential election has been challenged on legal grounds in Malawi since independence from Britain in 1964, and only the second vote result to be cancelled in Africa after the 2017 Kenya presidential vote. 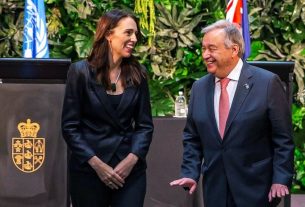 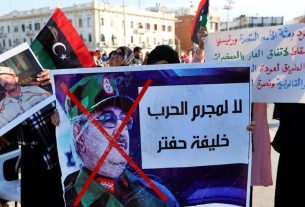 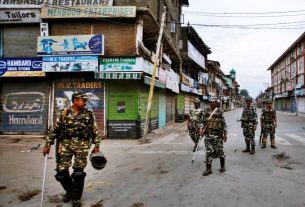