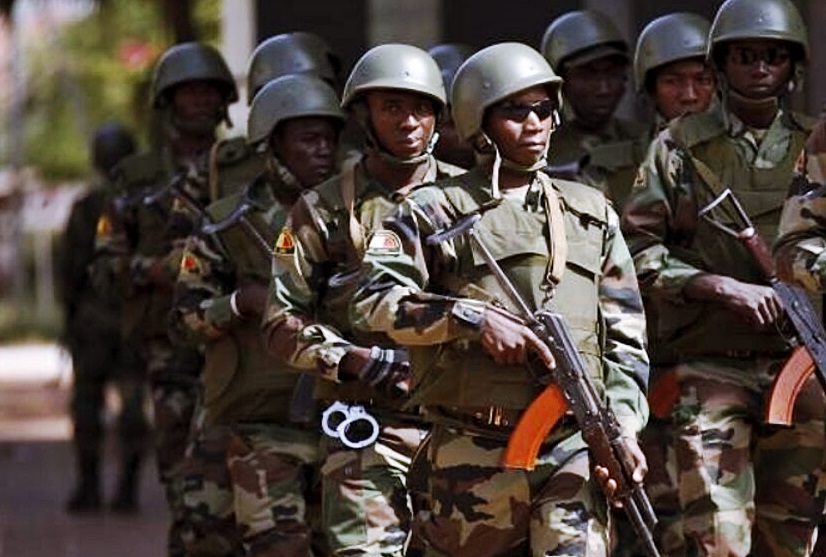 Around 300 soldiers enter the town, the former stronghold of separatist Tuareg rebels

Mali’s military has redeployed in the northern town of Kidal six years after being driven out of the former rebel stronghold.

The detachments also included rebels who laid down their weapons under an Algerian-brokered deal in 2015.

The redeployment of the national army to Kidal years later is seen as an important step for the Malian state in reasserting its authority, which has not been recognized in much of northern Mali since 2012.

Army units, including former rebels, are expected to deploy in northern cities such as Menaka, Gao and Timbuktu soon.

Kidal is the former stronghold of separatist Tuareg rebels in Mali. But several militant groups are active in the north despite the peace agreement signed in 2015 between the Malian government and Tuareg rebel groups.

Tensions erupted in Mali in 2012 following a failed coup and Tuareg rebellion that ultimately allowed al-Qaeda-linked militant groups to take over the northern half of the country. 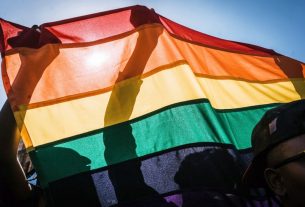 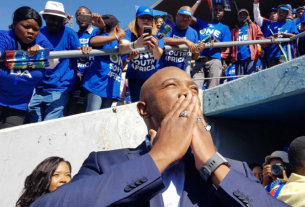 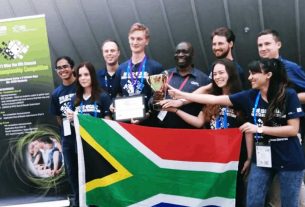