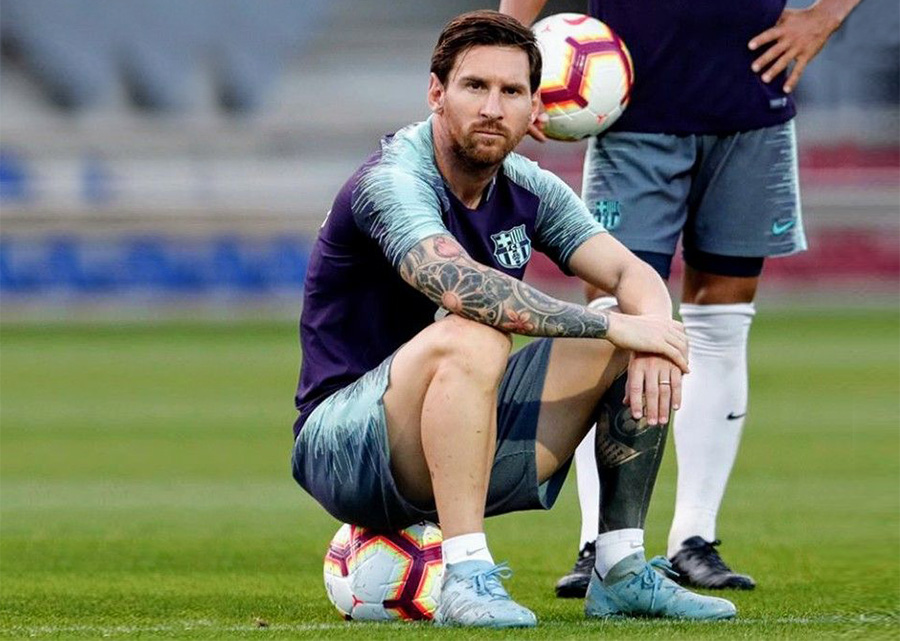 Manchester City will be in a position to sign Lionel Messi if the opportunity presents itself next season, the Premier League club’s chief operating officer said.

City were the frontrunners to land Messi’s services after the 33-year-old Argentine handed Barcelona an official notice in August of his desire to terminate his contract.

However, the six-times world player of the year eventually decided to stay in Spain for the coming season, the last on his current deal, as he did not want to face a legal battle with the club he joined as a teenager and with whom he has amassed more than 30 major trophies.

“He’s probably an exception to potential investments that we’d do… but our planning has been done with this current squad and it is being considered with the current opportunities that we have.

“For every single position we have to be prepared because there can be so many things that can happen but, at the same time, I think we have the financial strength and system ability to make that investment when required.” 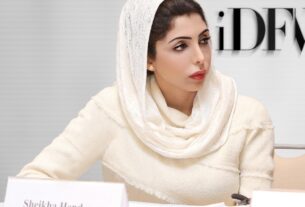 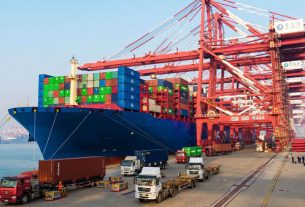 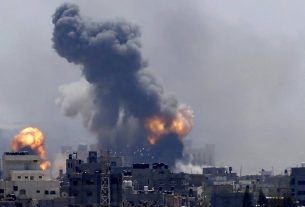