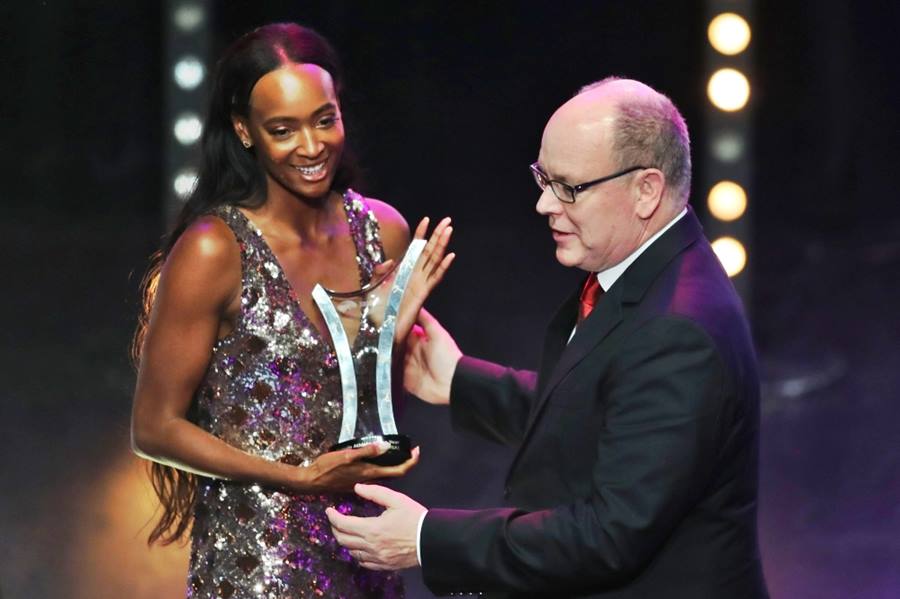 Their titles were announced at the annual awards ceremony of the sport’s governing body in Monaco.

Kipchoge retained the award thanks to his barrier-busting marathon in Vienna in October.

The Kenyan Olympic champion clocked one hour, 59 minutes and 40 seconds over the 42.2km distance, though the record is unofficial because he used rotating pacemakers.

“I’m happy to be the first human being to run under two hours,” said Kipchoge, who also holds the official world record of 2:01:39.

Muhammad, meanwhile, broke her own world mark of 52.16 seconds in winning her speciality at the world championships in Doha in October.

“It’s been an amazing year,” said the 29-year-old. “It’s been a tough year and it’s just come home excellently. I never imagined coming home with this.”

Muhammad is aiming to defend her Olympic 400m hurdles title next year in Tokyo.

Asked how she would deal with the pressure, Muhammad said: “I think the pressure comes along with the sport. (In) Tokyo I’ll be able to handle it.” 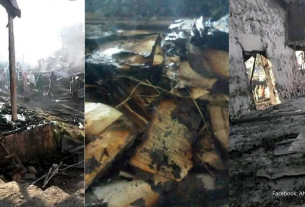 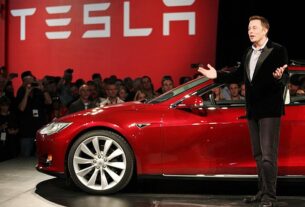 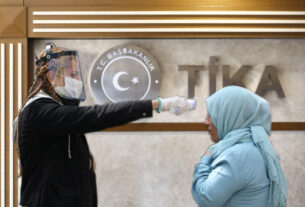 COLOMBIA THANKS TURKEY FOR 250 HOSPITAL BEDS AMID VIRUS