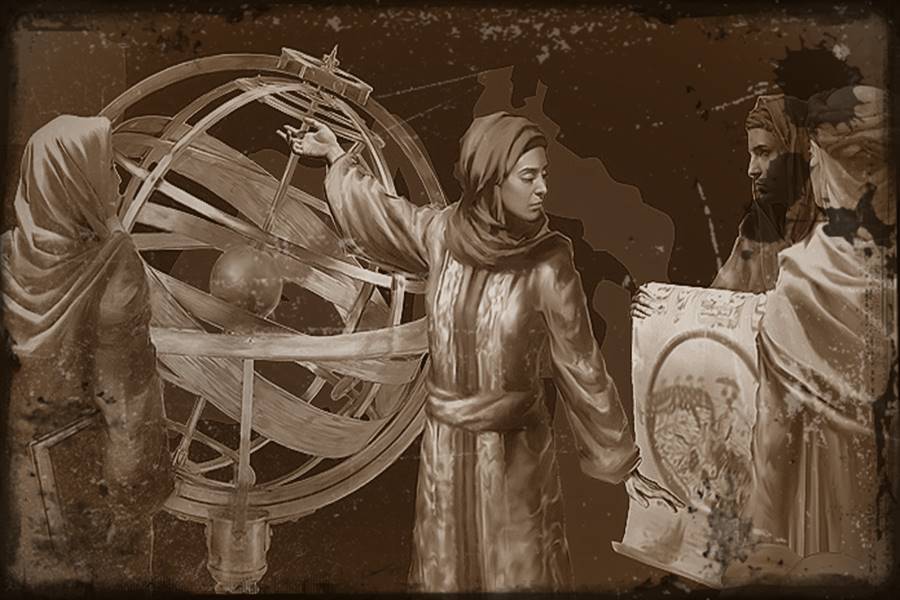 Mariam took the science of astrolabes to the next level and over a thousand years later, she becomes a central character in the science-fiction novel Binti.

Between the 8th and 15th centuries, Muslim scholars made an immense contribution toward science, inventing sophisticated tools in the fields of medicine, astronomy, physics and chemistry, which inspired the scientists to make ground breaking advances during the Renaissance and the Age of Discovery.

From Ali al-Qushji to Ulugh Bey and Al-Biruni to Ibn Sina, works of dozens of great Muslim minds in the Middle Ages opened new avenues for the following generations of polymaths.

In terms of astronomy, the Muslim scholars also improved and refined the Ptolemaic system, a mathematical model of the universe formulated by the Alexandrian astronomer and mathematician Ptolemy in 150 CE. The extensive contributions of Islamic astronomy also exposed some weaknesses in the Ptolemaic and Aristotelian systems.

Until the 15th century, during the medieval period, Muslim scientists also made various contributions to the field of astronomy. Their works were mainly based on ancient sources from Greece, Iran, and India. They however took them to new heights by inventing new tools to measure and calculate the movement of stars and planets.

Since Muslims pray five times a day, the timings are determined by the position of the sun.  Muslim worshippers, wherever they are in the world, have to pray facing the Holy Kaaba in Saudi Arabia’s Mecca city. These requirements informed some of the crucial scientific feats during the Golden Age of Islam.

In the 10th century, a Muslim woman named Maryam al-Ijliya, also known as Mariam al Astrulabi, took the craft of building astrolabes to the next level. An astrolabe is an ancient device used to measure time and the position of the sun and stars.

Mariam is known for her academic brilliance and an exceptionally focused mind that lay the foundation for managing the transportation and communication using astrolabes.

Born in Syria during the 10th century, her proclivity in developing astrolabes was inspired by his father, known as Al- Ijliyy al-Asturlabi, who was apprenticed to an astrolabe maker in Baghdad.

The design of an astrolabe also required Mariam to work with complex mathematical calculations and precision, but she gradually mastered the designs. This impressed Sayf Al Dawla, the founder of the Emirate of Aleppo that encompassed most of northern Syria and parts of western Jazira. He reigned from 944 to 967 AD.

Al Dawla found Mariam’s works very intricate and innovative. As her fame started to grow, he decided to employ  her in the court in Aleppo. Besides this. she also helped develop navigation and timekeeping techniques during that time.

How do astrolabes invented by Mariam help astronomy?

An astrolabe is a device that uses astral bodies like the sun and stars to either tell your position in latitude, or tell the local time. It can also be used to measure celestial events like the wobble of the Earth’s axis.

It consists of a disk of metal or wood with the circumference marked off within degrees. There was also a movable pointer pivoted at the centre of the disk called alidade. They were useful in determining the position of the sun, moon, stars and the planets which would be used to find the Qibla, determine prayer times and the initial days of Ramadan and Eid.

On the other hand, they were also used in the subjects of astronomy, astrology and horoscopes.

With an astrolabe, astronomers could calculate the position of celestial objects, the time of day (or night), the time of year, the altitude of any object, the latitude and much more.

The significant contributions of Mariam in astronomy were officially recognised when the main-belt asteroid, 7060 Al-Ijliyye, was named after her following the discovery of Henry E. Holt at  Palomar Observatory in 1990.

Some academic works showed evidence which points out that the astrolabe made by Mariam could be used to precisely establish the mathematical positions of the stars and other celestial objects despite her not having a class in mathematics. In linking mathematics with fine craftsmanship, coupled with excellent metallurgical knowledge, she demonstrated her skills and high level of intellect, which was evidence of her contributions to modern astronomy and to the Islamic religion as well.

It is imperative to note that the astrolabe was invented by the Greeks who used it to measure the latitude.

In 2016, science-fiction writer Nnedi Okorafor’s novel called ‘Binti’ in which the central character was Mariam received the Nebula Award. Mariam was the inspiration behind the protagonist in her science fiction novella, Binti.

Okorafor stated that she learned about Mariam at a book festival in the UAE. The eponymous main character in Binti becomes a young woman who is an expert at crafting astrolabes. 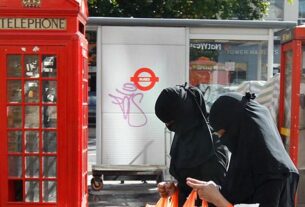 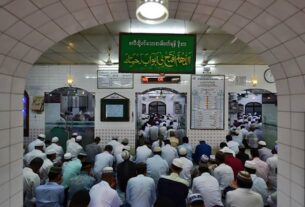 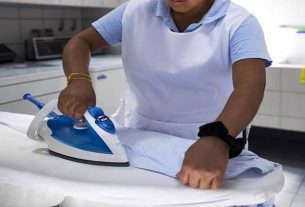