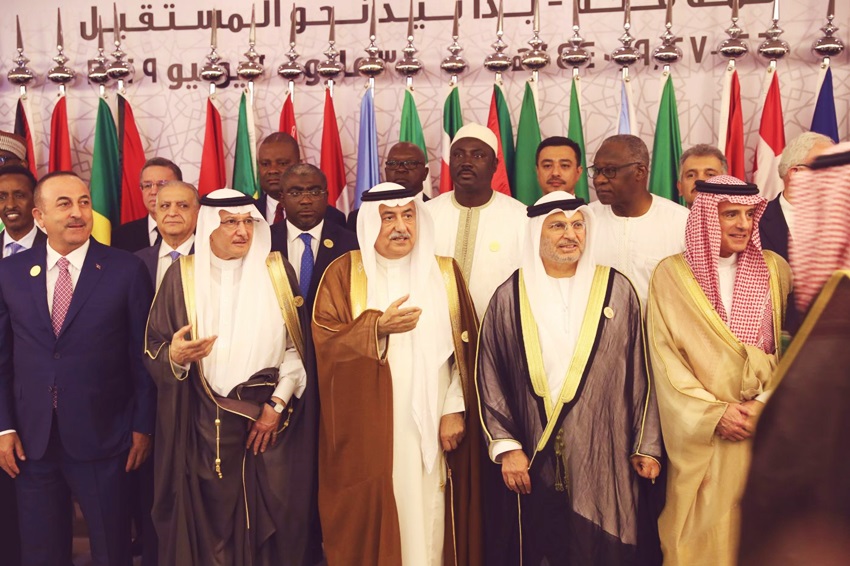 The 57-member Organization of Islamic Cooperation (OIC) on Saturday slammed the US decision to transfer its embassy to Jerusalem and recognise the disputed city as Israel’s capital. The Saudi-hosted summit condemned the “transfer of embassies of the United States and Guatemala to Jerusalem” and urged all members to “boycott” countries that have opened diplomatic missions in the city, a statement said. The statement comes as US President Donald Trump’s son-in-law Jared Kushner prepares to roll out economic aspects of his long-awaited Middle East peace plan at a conference in Bahrain later this month.

The plan, dubbed by Trump as the “deal of the century”, has already been rejected by the Palestinians, who say Trump’s policies have shown him to be blatantly biased in favour of Israel. Palestinians have cut off all contacts with the Trump administration after the president broke with decades of bipartisan policy to recognise Jerusalem as the capital of Israel in December 2017. Israel insists the whole of Jerusalem is its “eternal, indivisible capital”. The Palestinians demand the city’s eastern sector as the capital of their long-promised state. 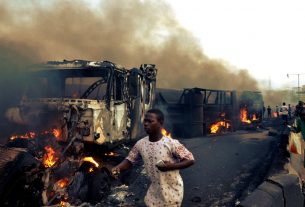 NIGERIA: 23,000 REFUGEES TO FLEE TO NIGER SINCE APRIL, UNHCR REPORT 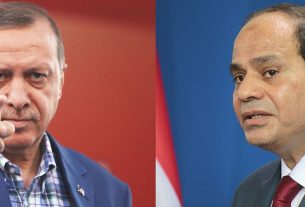 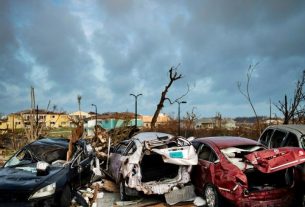