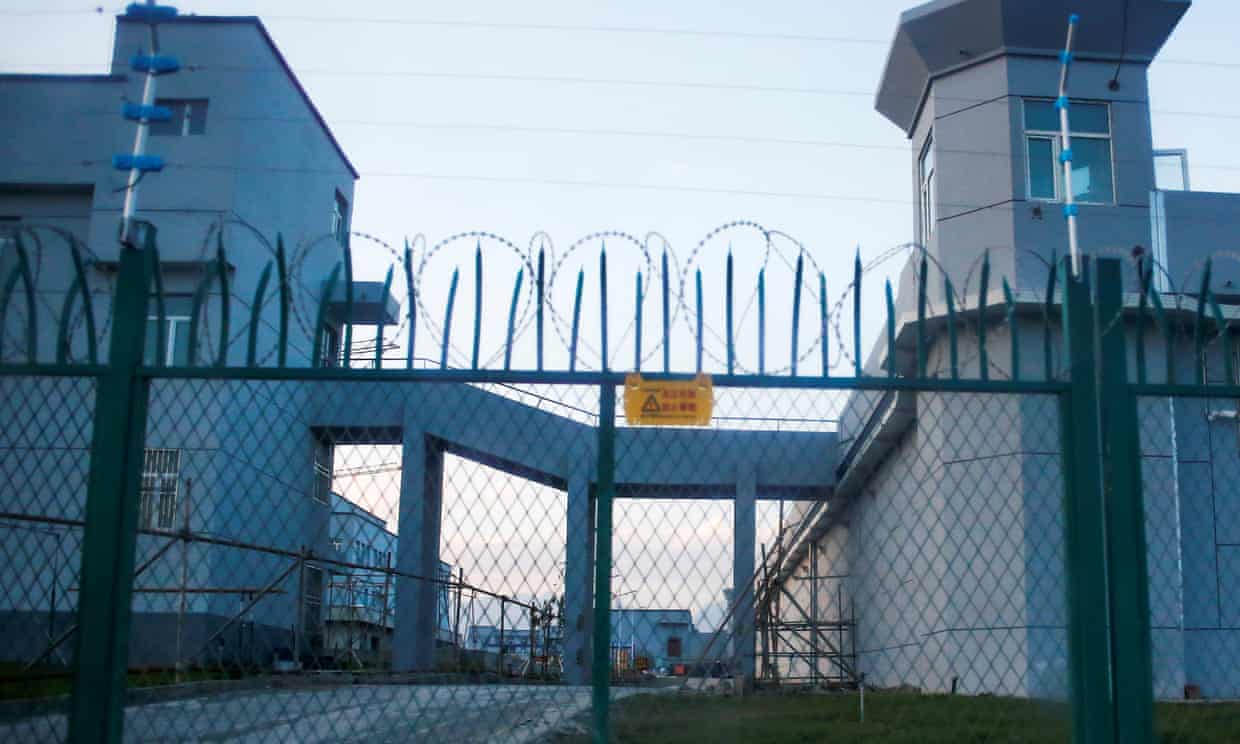 US secretary of state Mike Pompeo has renewed demands for an end to China’s practice of detaining Uighur Muslims in huge camps in Xinjiang, a day after calling the practice “abhorrent”.

Pompeo spoke on Wednesday while meeting a survivor and relatives of the regime, under which at least a million Uighurs are believed to be held.

“We call on the Chinese government to release immediately these individuals’ family members and all others arbitrarily detained in the camps,” the state department said in a statement on Pompeo’s meeting.

On Tuesday, the top US diplomat met Mihrigul Tursun, a Uighur who has spoken publicly in the US about what she said was widespread torture in China’s prisons for the minority group. 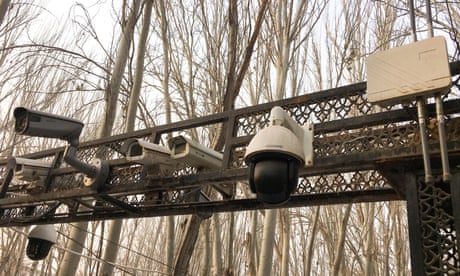 She has said she was separated from her children and detained in a cramped cell with 60 other women, suffering electrocution and beatings during round-the-clock interrogations.

The state department said Pompeo also met three other Uighurs whose relatives were detained by China, which according to a UN report has detained a million Uighurs as it seeks forcibly to integrate the minority group.

Pompeo said on Tuesday that “certainly” at least hundreds of thousands of Uighurs had been detained. “We’re working to convince the Chinese that this practice is abhorrent and ought to be stopped,” Pompeo said.

According to the state department as well as international human rights groups, China has confiscated Qur’ans from Uighurs and forced them to drink alcohol and eat pork, which are forbidden by Islam.

“It’s one of the most serious human rights problems in the world today,” state department official Michael Kozak said of the Uighurs’ detention as he presented the latest annual human rights report.

China denies the accounts of mass detention, saying it is running educational training centers as part of a fight against Islamic extremism in the north-western region of Xinjiang. 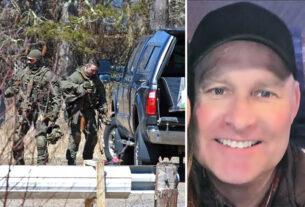 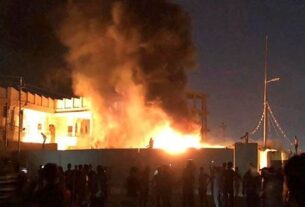 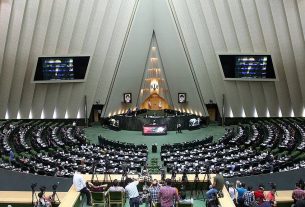