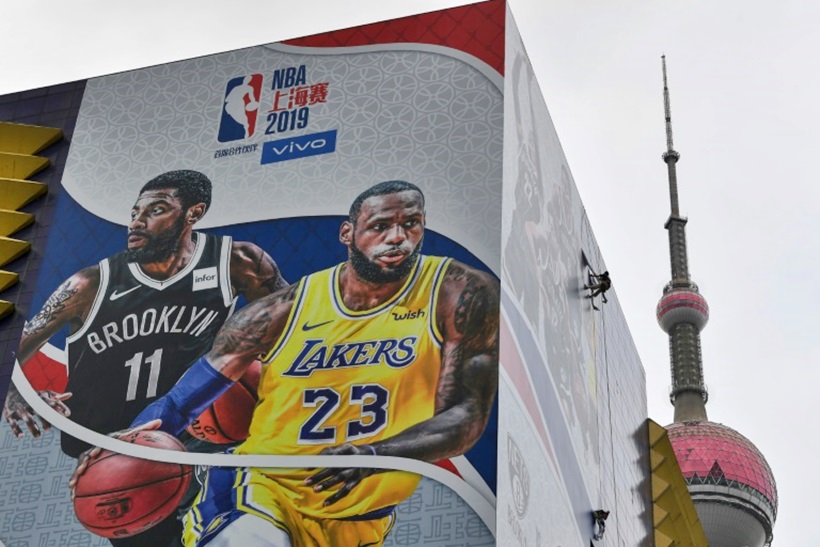 US Secretary of State Mike Pompeo on Friday urged the NBA to stand up to China, wading into a row as Beijing pressures the basketball league after a team official expressed support for pro-democracy demonstrations in Hong Kong.

The top US diplomat was applauded for the comments in a speech to a Christian group in Nashville as he denounced China’s treatment of its mostly Muslim Uighur population.

“The Chinese Communist Party is detaining and abusing more than one million Uighur Muslims in internment camps in Xinjiang,” Pompeo said.

“The pages of George Orwell’s ‘1984’ are coming to life there. I wish the NBA would acknowledge that,” he added.

In an interview with a Nashville television network, Pompeo said Chinese companies in the United Sates were “entitled to speak their piece” if they wanted to criticize US policies.

“American businesses and American companies should demand that those same rights are extended to them,” he told WKRN-TV.

The row began when Houston Rockets general manager Daryl Morey wrote a since-deleted tweet in support of pro-democracy demonstrations in Hong Kong, whose semi-autonomous status under Beijing is seen as threatened.

That prompted the Chinese government to end sponsorships for the team and league and drop planned NBA telecasts in China, with huge NBA logos and banners stripped off buildings.

The NBA on Friday dropped all media events on a tour of China, which has become a huge market for professional basketball.

Lawmakers across the political spectrum have attacked what they saw as an accommodating stance by the NBA, calling on the league to unite in opposing punishment against the Rockets.

Pompeo revealed in his speech an interest in basketball. An evangelical Christian, Pompeo joked that in his youth he did not focus on his faith as he concentrated his energies on hopes of becoming an NBA player. 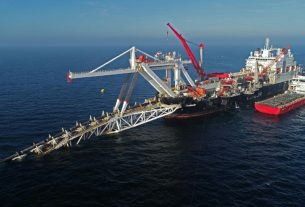 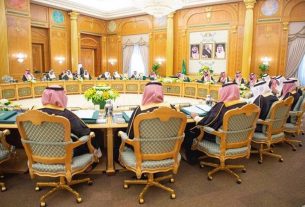 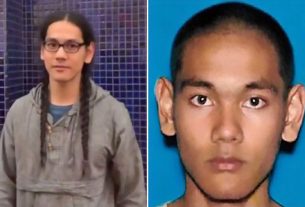