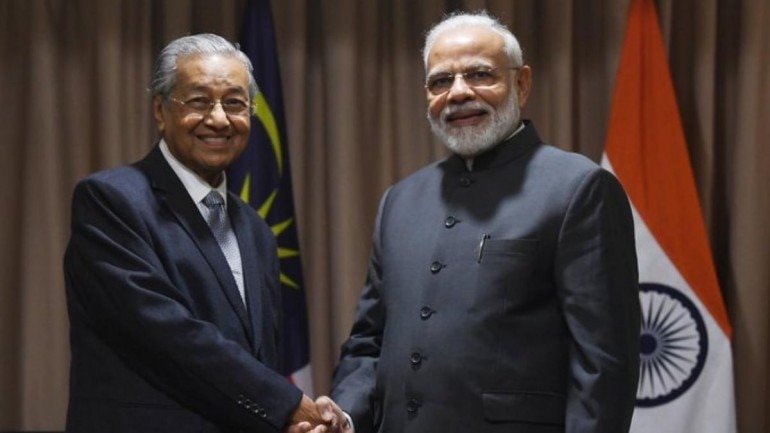 India’s Prime Minister Narendra Modi on Thursday here took up with his Malaysian counterpart Mahathir Mohamed the issue of extradition of controversial Islamic preacher Zakir Naik, who is a fugitive in India and has taken shelter in Malaysia.

Modi took up the matter with Mohamed during their bilateral meeting here on the sidelines of the Eastern Economic Forum, Foreign Secretary Vijay Gokhale told media persons while briefing on the meeting.

It was decided that officials of the two countries will be in touch, he said, while responding to a question on the issue in the context of India’s request to Malaysia for Naik’s extradition.

Though Gokhale did not elaborate, sources told IANS that the Malaysian Prime Minister responded positively after Modi raised the issue. Since such matters are not dealt with at the leadership level, the officials of the two countries will discuss how Naik can be brought back to India at the earliest to face law of the land, they explained.

The Mumbai-born 53-year-old founder of the ‘Peace TV’ has been living in Malaysia since 2017 after fleeing from India and the previous government there had granted permanent residency to him.

The current Malaysian government has so far not decided on sending him back to India but has barred him from delivering his public speeches.

His activities are under constant monitoring of the Malaysian authorities.

Naik is also facing an inquiry set up by the government of Mahathir Mohamed, who had initially said he could not accept calls to deport the preacher to India as he would be “killed” there.

Gokhale said the issue of terrorism also figured in the talks between Modi and Mohamed. He said the Malaysian Prime Minister unequivocally condemned terrorism in all forms and stated that his country was against the menace.

The two leaders discussed ways to “cope” with the growing menace of terrorism, the Foreign Secretary said. 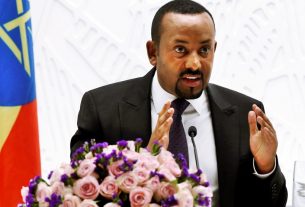 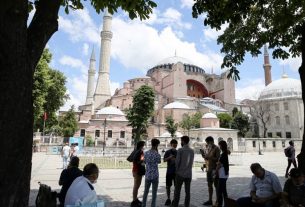 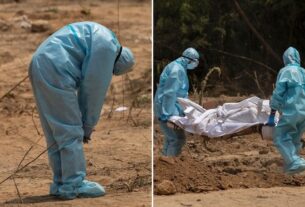 COVID-19: INDIA REPORTS OVER 2,000 FATALITIES IN LAST 24 HOURS, MALAYSIA’S RESPONSE A GOOD LESSON FOR THE WEST