The National Institute for Communicable Diseases (NICD), a division of the National Health Laboratory Service, confirms that a case of monkeypox has been identified through laboratory testing at the NICD on Wednesday, 22 June 2022. The case involves a 30-year-old male residing in the Gauteng province. He reports no recent travel history. Contact tracing has commenced, identifying any additional linked cases of monkeypox in South Africa.

A case of #monkeypox has been identified in South Africa. The case involves a 30-year-old male residing in the Gauteng province. Monkeypox is rarely fatal. Severe cases may occur in children, pregnant woman and in individuals that are immunocompromised https://t.co/dJ2j2aBGe1 pic.twitter.com/G9XPk0RBgI

Monkeypox is a rare viral infection in humans. Since May 2022, monkeypox has been reported in more than 3 000 individuals from several European countries, the USA, Canada, Australia, Morocco and the United Arab Emirates. This is the first multi-country outbreak of monkeypox and is already the largest outbreak of monkeypox recorded. The cases to date mostly involve individuals that self-identify as men having sex with men. Risk factors include reporting multiple sexual partners. Recent large social events are thought to have served as super spreader events.

Person-to-person transmission involves close contact (for example kissing, cuddling, sexual contact) with an infected person or materials that have been contaminated by an infected person (for example sharing linen, clothes and other household items).  The virus is not highly transmissible and close physical contact is required for transmission. It does not spread similarly to influenza or the SARS-CoV-2 virus.

Monkeypox presents with an acute illness characterised by fever and general flu-like symptoms, followed by the eruption of a blister-like rash on the skin. The disease is rarely fatal and cases typically resolve within two to four weeks. Most cases do not require hospital treatment. Prevention of infection hinges on the isolation of cases until fully recovered. The risk to the general population is considered low, given the low transmissibility of the virus.

The World Health Organization recommends increasing vigilance for cases with contact tracing and monitoring of laboratory-confirmed cases. Isolation of confirmed cases allows for the prevention of transmission and interruption of the cycle of transmission. Circulation of the monkeypox virus in humans may be eliminated through this classic containment approach. Mass vaccination against the monkeypox virus is not currently recommended. 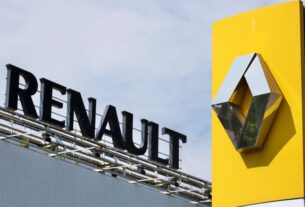 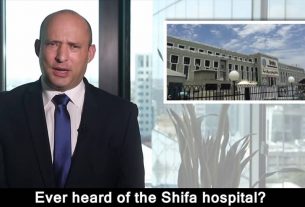