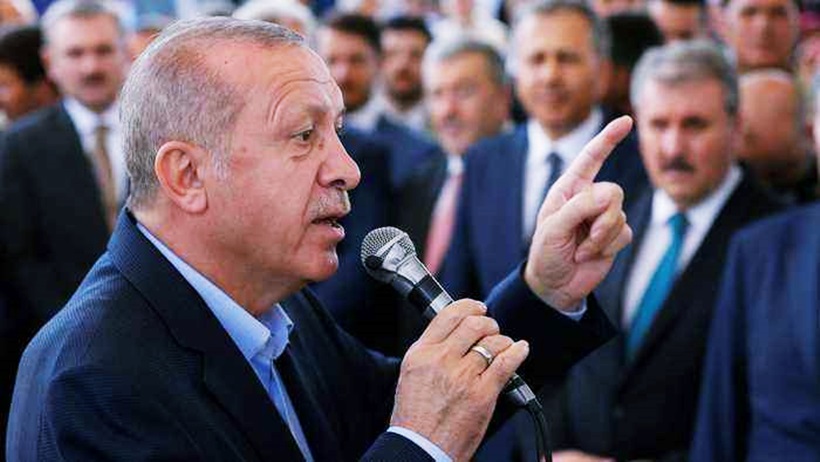 President Recep Tayyip Erdoğan said Wednesday that Turkey will follow up on the case of Mohammed Morsi, Egypt’s first president elected through a popular vote, after he died Monday during a trial in a courtroom, in the international scene. “Mohammed Morsi unfortunately struggled on the floor in the courtroom for 20 minutes, but authorities did not intervene. That’s why I’m saying Morsi did not die of natural causes, but was killed,” Erdoğan told the crowd during an inauguration ceremony in Istanbul’s Sancaktepe district.

“We are urging the Organization of Islamic Cooperation (OIC) to act, and do what’s necessary,” Erdoğan said, adding that he will bring up the issue at the G20 summit in Japan scheduled for June 28 and 29. “We’ll follow up on the process and do whatever is necessary to make sure Egypt is tried in international courts,” he added.

Morsi was elected president in 2012 but was ousted in a military coup a year later. The military, then led by incumbent President Abdel Fattah el-Sissi, crushed the Muslim Brotherhood movement in a major crackdown, arresting Morsi and many others of the group’s leaders, who have been in prison undergoing multiple trials ever since the coup. Morsi collapsed in court during one of the trials and died Monday evening due to a heart attack. 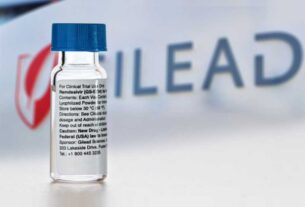 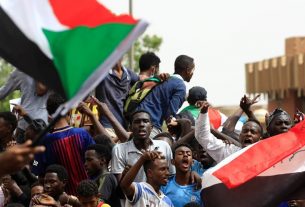 Thousands demonstrate in Sudan to mark 40 days since deadly crackdown