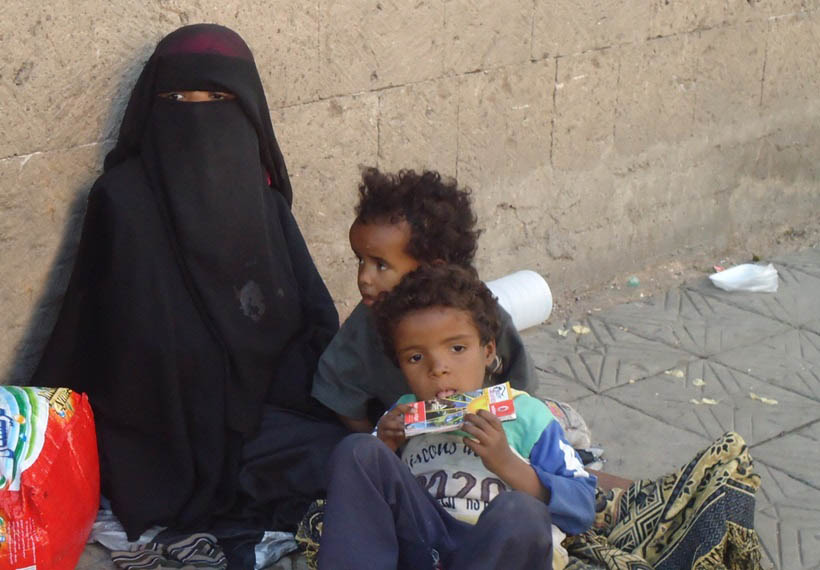 Those who love Yemen should unite and protect it before it’s too late,’ says IUMS secretary general

ISTANBUL (AA) – The International Union for Muslim Scholars (IUMS) warned Sunday of a huge conspiracy against Yemen and called on wise people to rescue the country.

In a statement, IUMS Secretary General Ali al-Qaradaghi said there are those who desire happy, united Yemen to become the most miserable and shattered country.

“The conspiracy established is huge. Those who love Yemen should unite and protect it before it’s too late,” he said.

He added that helping the Yemeni people is compulsory in religion.

Yemen has remained wracked by violence since 2014, when the Iran-aligned Houthi group overran much of the country, including the capital Sana’a.

The conflict escalated the following year when Saudi Arabia and its Arab allies launched a massive air campaign aimed at rolling back Houthi gains in Yemen and supported the country’s pro-Saudi government. 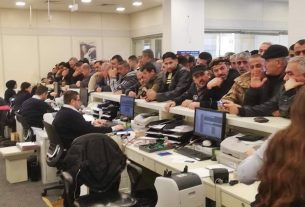 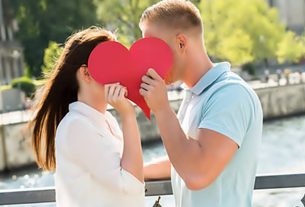 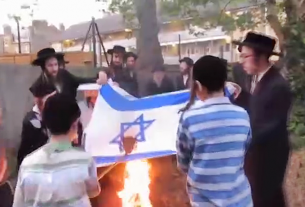