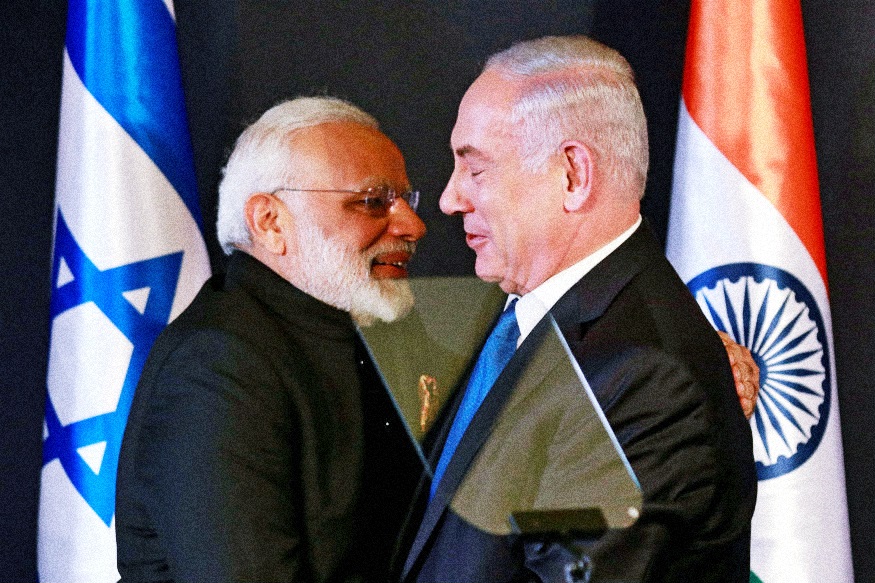 Israeli Prime Minister Benjamin Netanyahu has praised India’s vote in the United Nations against a resolution to recognize Palestinian NGO Shahed, signaling that India might have a new partner.

Thank you @NarendraModi, thank you India, for your support and for standing with Israel at the UN. ????

Netanyahu tweeted on Thursday: “Thank you @NarendraModi, thank you India, for your support and for standing with Israel at the UN.” The previous day India cast a vote against giving UN observer status to Shahed, which Netanyahu’s government accuses of having links to Hamas. The vote represents the first time that India has cast a perceivably pro-Israel vote at the UN.

Successive Indian governments have expressed support for the traditional “two-state solution” along the borders that existed before the June 1967 war, including recognizing East Jerusalem as the future capital of a Palestinian state. This has put it at odds with right-wing governments in Tel Aviv, who wish to annex parts of the West Bank containing Israeli settlements. 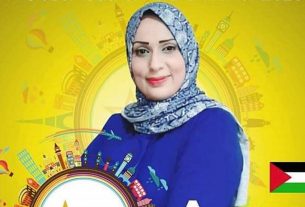 IATA: AIRLINES NEED ANOTHER $80 BLN IN AID TO SURVIVE AMID NEW LOCKDOWNS 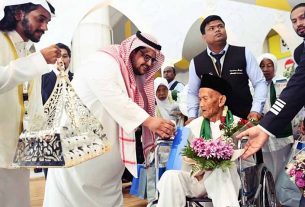