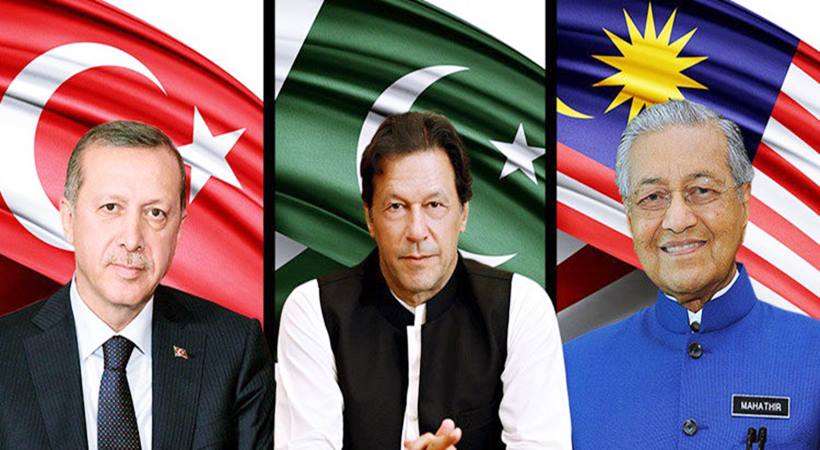 The details of a joint English TV channel planned by Turkey, Pakistan and Malaysia, is being slowly revealed as leaders shared further information on the project.

“We felt that many reports about Islam and Muslims were inaccurate and do not portray what Islam preaches. They label Muslims as terrorists for example, and the world accepts it as the truth when Islam is not a violent religion,” Malaysia’s Prime Minister Mahathir Mohamad said to Malaysian media.

The project aims to fix the wrong and negative perception of Islam.

The plan was envisaged during a trilateral meeting, between Pakistani Prime Minister Imran Khan, President Recep Tayyip Erdoğan and Malaysian Prime Minister Mohamad, at the 74th session of the U.N. General Assembly in New York.

The Malaysian prime minister said Sunday the decision to establish a channel was taken upon this situation. The project will be launched and led by the three countries’ communication and information units.

Various journalists supported the decision as they perceived it as the proper way to tell the world about the oppression Muslims face as well as fight the misrepresentation of Muslims as terrorists.

“Misperceptions which bring people together against Islam would be corrected; the issue of blasphemy would be properly contextualized; series and films would be produced on Muslim history to educate/inform our own people and the world; Muslims would be given a dedicated media presence,” Khan said after the meeting in New York. 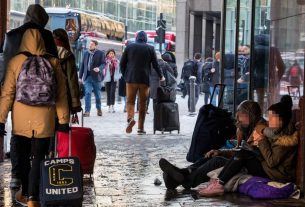 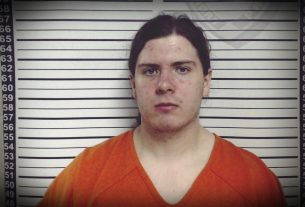 White man arrested in fires at 3 black churches in Louisiana 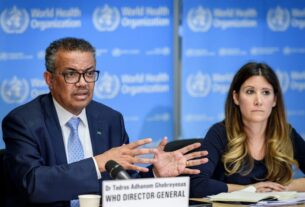 RECOVERY OF CORONAVIRUS EPICENTER, CHINA’S WUHAN GIVES HOPE TO REST OF WORLD: WHO 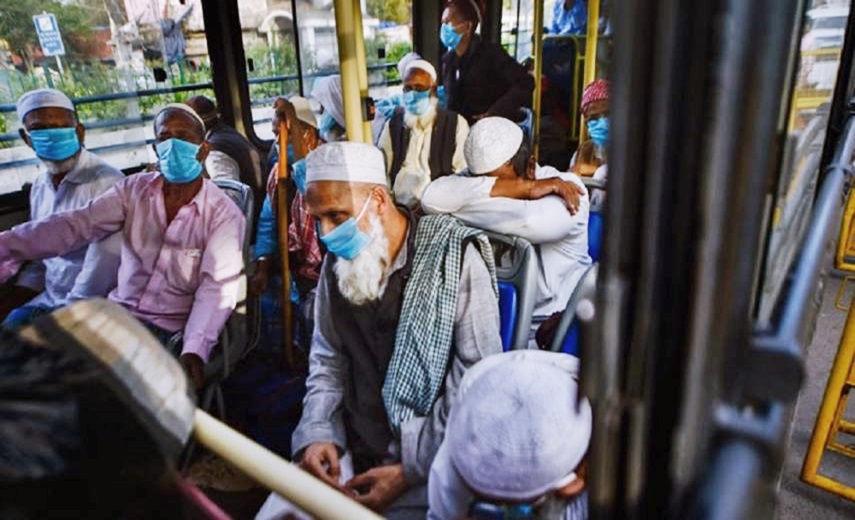 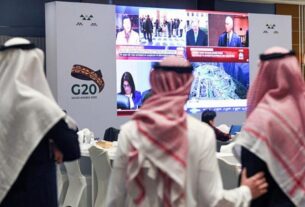