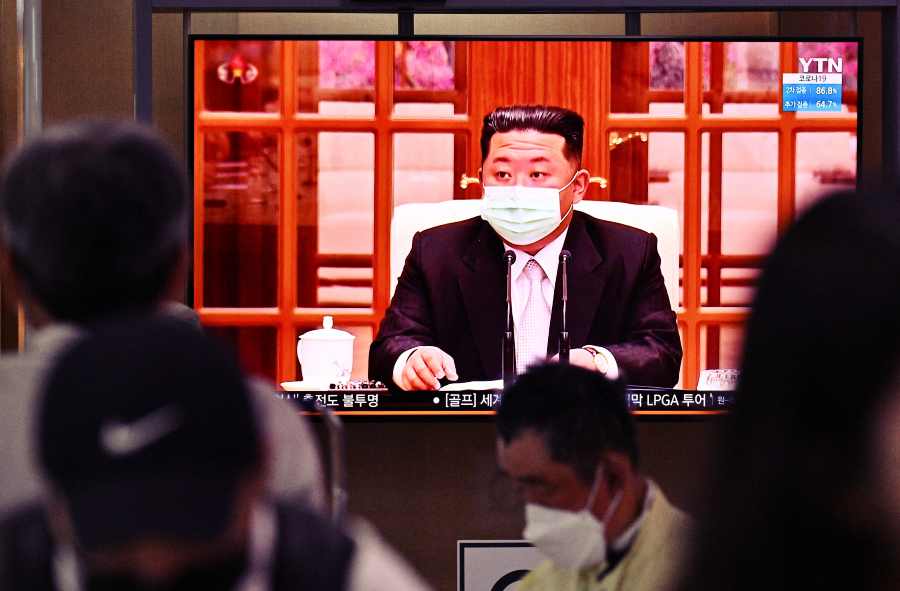 North Korea said the death toll has risen to 19 days after it initially identified a coronavirus epidemic.

According to official media on Monday, the number of patients with fever symptoms had grown to almost 1.2 million by Sunday evening, citing the emergency center for epidemic prevention.

Over half of them have made a full recovery.

The isolated authoritarian country also avoided any reference to the coronavirus. Instead, it continues to speak of the “spread of the epidemic.”

How many of the reported cases of fever are actually due to Covid remains unclear.

At an emergency meeting of the Politburo on Sunday, North Korean leader Kim Jong Un ordered the mobilization of soldiers to help distribute medicine in the capital.

At the meeting, Kim rebuked officials for failing to deliver medicine in time, according to reports.

Kim ordered the military commission to act “on immediately stabilizing the supply of medicines in Pyongyang City by involving the powerful forces of the military medical field of the People’s Army,” state media KCNA reported.

The outbreak, which Kim has previously said is causing “great upheaval”, has hit a country with one of the world’s worst healthcare systems.

According to KCNA, Kim reported that “orders have not yet been carried out properly and medicines have not been properly supplied to pharmacies,” during an emergency meeting of the country’s politburo convened Sunday.

The shortages were occurring after pharmacies had failed to heed orders for 24-hour operation, he said.

“Officials of the Cabinet and public health sector in charge of the supply have not rolled up their sleeves, not properly recognizing the present crisis but only talking about the spirit of devotedly serving the people,” KCNA said Kim had told officials.

South Korean President Yoon Suk-yeol said on Monday he is ready to send COVID-19 vaccines, health care personnel and other medical assistance to North Korea, if Pyongyang accepts it, to help the country deal with the spread of a fever believed to be COVID-19.

“If the North Korean authorities accept, we will not spare any necessary support, such as medicine, including COVID-19 vaccines, medical equipment and health care personnel,” the president said, as quoted by the Yonhap news agency.

Yoon was cited as saying that Seoul will provide Pyongyang with humanitarian assistance regardless of political and military situation between the two countries.

“We must not hold back on providing necessary assistance to the North Korean people, who are exposed to the threat of the coronavirus,” the South Korean leader said, as quoted in the report.

For the first time since the corona pandemic began more than two years ago, North Korea confirmed infections with the pathogen last Thursday.

The country has previously claimed to be free of the coronavirus. This was viewed with skepticism in other countries. 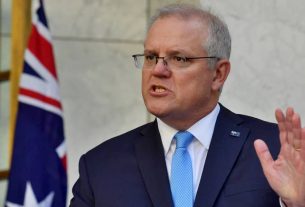 AUSTRALIA RETALIATES IN SUBMARINE ROW: “FRENCH DEAL NOT IN OUR INTEREST” 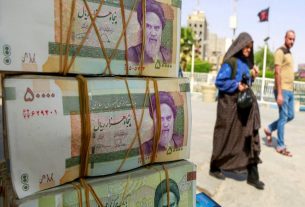