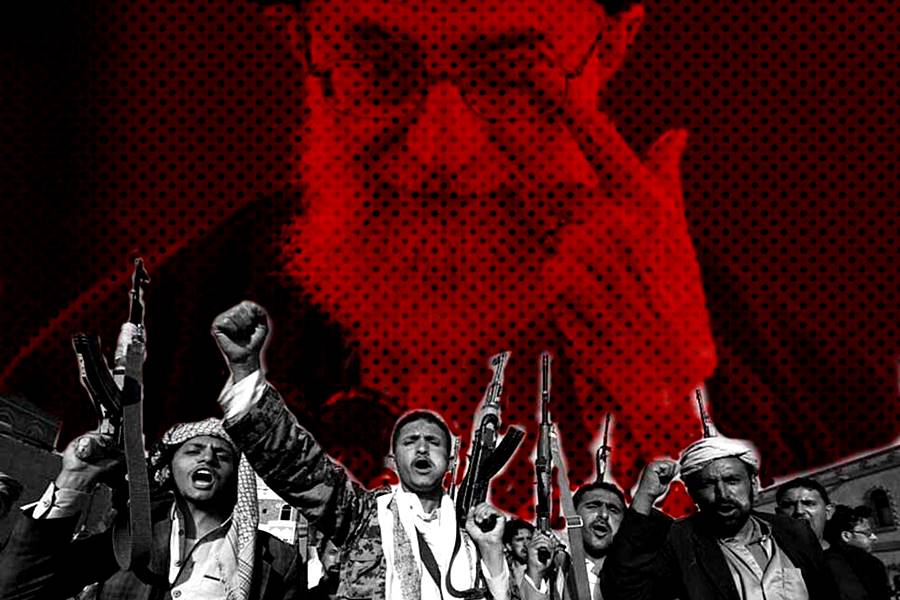 This month, the United States removed the Houthis from its list of designated terrorist groups, a decision thought wise by the administration of President Joe Biden. That move, more than simply reversing yet another policy adopted by the previous Trump administration, was made with the intention of enabling the continuation of aid to Yemen’s ravaged population, amidst a humanitarian crisis deemed the largest in the world.

The designation of the Houthis as terrorists, it was argued, prevented the ease and accessibility of aid to Yemen, as agencies are not permitted to provide aid under the watch of terrorist groups holding those territories. On the face of it, that seems like a reasonable decision to make for the sake of saving human lives and preventing a humanitarian disaster. 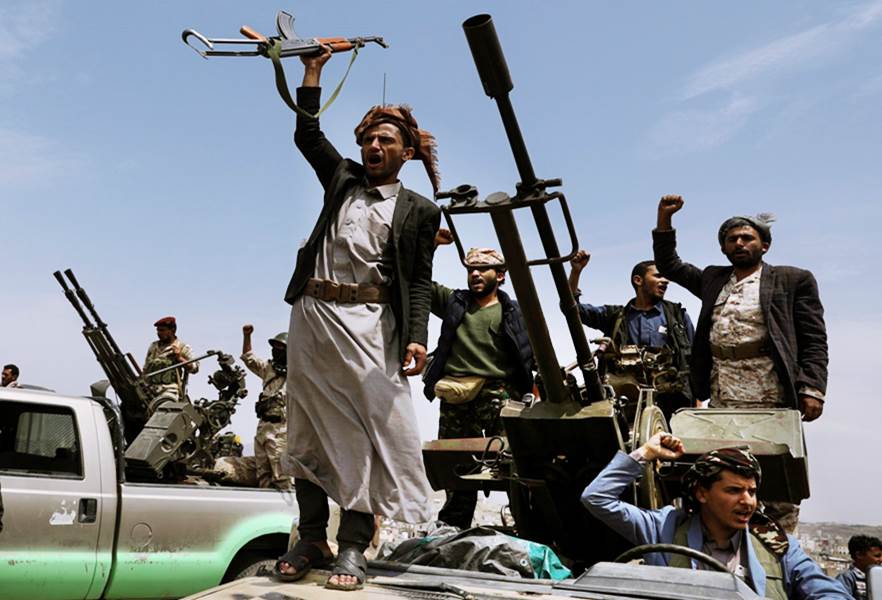 But take that same equation and transport it north to Syria, however, and apparently, it does not apply. Since last July, cross-border humanitarian aid from Turkey into Syria’s north-western province of Idlib has been limited to only one border crossing after Russia and China vetoed the extension of aid into northern Syria at the United Nations’ Security Council.

Since then, only one border crossing – Bab-Al-Hawa – has been allowed to remain open for aid deliveries, severely limiting the Syrian people’s access to essentials at least until July this year. The result has been nothing short of a humanitarian crisis, with over a third of children in Idlib growing up with stunted development, children resorting to scavenging for food in rubbish dumps, and the displacement camps holding millions being described as “unliveable”. 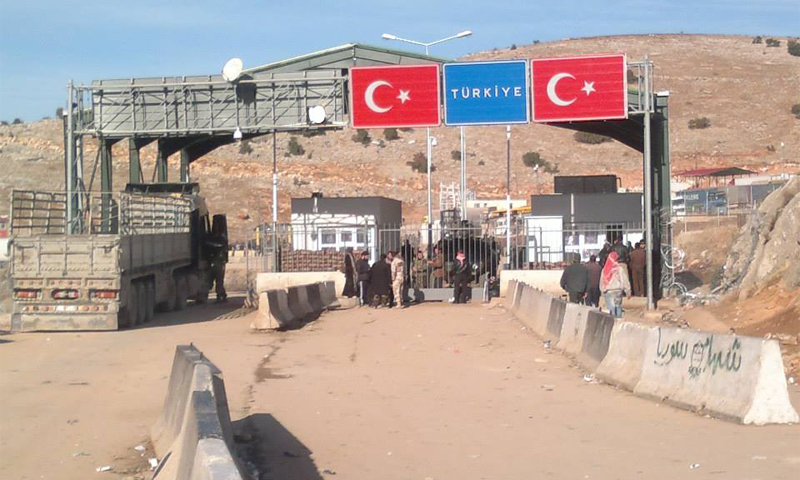 The limiting of aid and the effect it is having is all due to one main factor that makes it legitimate for much of the international community: the province of Idlib is held by “terrorists”. To be precise, the Sunni Islamist militant group Hay’at Tahrir Al-Sham (HTS).

Like the Houthis, HTS has successfully dominated its territories militarily and solidified its control over them, subjugating other rebel groups and facilitating the administration of the province through the Salvation Government which it supports and props up.

Unlike the Houthis, however, HTS has taken significant steps to break away from its roots as an Al-Qaeda affiliate. It has constantly rebranded itself over the course of the Syrian civil war, stepped up its raids against Daesh cells and has fought against and pacified Al-Qaeda affiliates, such as Hurras Al-Din, in a bid to dominate Idlib.

The group’s leader Abu Mohammed Al-Jolani last month even appeared in a picture with American journalist Martin Smith wearing a suit, baffling viewers worldwide. He represents something of a political and social chameleon, shifting from Al-Qaeda figure to militant warlord to an opposition diplomat.

Also unlike the Houthis, who have a direct link with and are backed by Iran, HTS has no international allies to rely upon or to be associated with – not openly at least. It is not even backed by Turkey, which also designates it as a terrorist group, despite largely tolerating its presence and sometimes holding talks and communications with it. Speaking of foreign support, though, the US has been suspected of assisting the group in its takeover of Idlib by conducting strikes on targets and figures of its Al-Qaeda-affiliated opponents, leading some to believe there may be secret communication between the two.

With its lack of direct foreign support, its ever-evolving face, and the homogenisation of its members from foreign jihadists to mostly Syrian-born fighters, HTS is at least pretending to present itself as an authentic and effective Syrian opposition group that has cut off its ties to global terrorism and could potentially open itself up to the West.

The Houthis, on the other hand, have not taken such steps, but have instead been found to have recruited over 10,000 child soldiers, tortured civilians to death, and frequently conduct missile strikes into Saudi Arabia – a US ally. Furthermore, they continue to have “death to America” and “curse upon the Jews” in their slogan, openly signalling enmity to the US and a direct anti-Semitic slant. Washington has thus never been so forgiving as it is towards the Houthis. This is not to claim that HTS is perfect or free from human rights violations – far from it – as the group has also been found to kidnap and detain aid workers, persecute journalists and torture critics under its rule. Despite both of their poor human rights records, the fact is that in a comparison between HTS and the Houthis, the former would serve the US’ strategic interest far more than the latter.

The Houthis also pose a greater military threat as they have conquered much of the most prominent and populous parts of Yemen – including the capital Sana’a – and are currently launching their latest offensive on Marib, the government’s last northern stronghold. They are also supported and supplied by Iran, making them far from lone actors. Meanwhile, the HTS only controls a province in the north-western corner of Syria while having no direct assistance from a foreign state.

Yet it was the Houthis that had their terrorist designation lifted by the US.

As a result of that decision, while the HTS remains labelled a terrorist group, the selective nature of US foreign policy is clear for all to see, as is the international community’s silence on those double standards.

What we are seeing is humanitarian aid from the UN being shamefully politicised in both Yemen and north-west Syria, despite international law obligating states to deliver the aid regardless of it being vetoed. What we are also seeing is Washington’s and the international community’s continued underestimation of Shia militias while Sunni militia groups are – often rightfully – demonised as terrorists.

If the terrorism designation prevents populations from accessing aid, then HTS must also be removed from that designation. If, however, identifying terrorists is of greater importance, then the Houthis should join the HTS on that list.

Unless, of course, Syrians are deemed of less value than Yemenis or Shia militants are deemed to be more moral than Sunni ones. 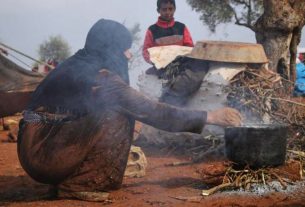 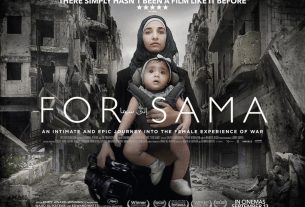 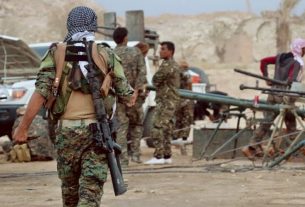 SDF denounce US move, calling Washington’s move “a stab in the back”