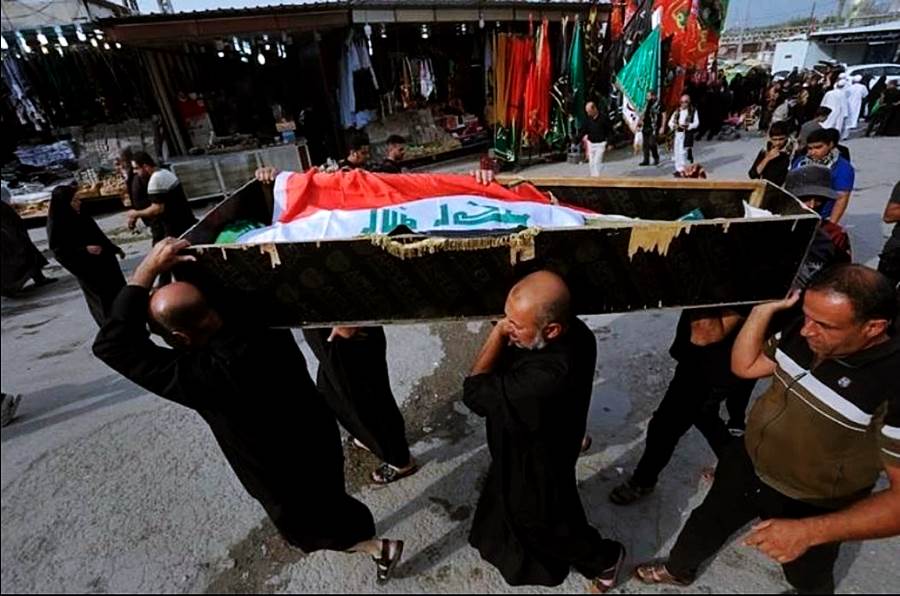 “Maybe my son has been shot or tortured. Maybe they beat him up so badly that now they’re hanging onto him until he heals enough to release. I don’t care. What’s done is done. You have to reach them and tell them I’ll accept him in any condition.”

These cries are from a scene in the film Missing, produced by Hollywood in the 1980s. It tells the story of the disappearance of US journalist, Charles Horman, in the midst of the escalating violence that prevailed in Chile, following the ousting of leftist President Salvador Allende, five decades ago.

Such cries are repeated around the clock in the caves of kidnappings and disappearances by the militias in different parts of Iraq, far from the authority of the state, and in some cases under its gaze without any objection.

These cries have become part of the desperate conversations taking place between thousands of Iraqi families who lost their children suddenly years ago, and do not know what became of them. They no longer have the luxury of time to wait for a ruling that will serve justice. They want an urgent answer to whether their children are alive or dead. If they are dead, they want to know if all traces of them have been erased by the killers, well-known to the security authorities who do not dare hold them accountable.

Some of these cries reached the ears of Prime Minister Mustafa Al-Kadhimi, and possibly the Special Representative of the Secretary-General of the United Nations in Iraq Jenin Blashardt, who reminded Al-Kadhimi that the International Day of the Disappeared passed on 30 August without much attention.

Therefore, he ordered the follow-up on kidnapping and disappearance cases in a step that will be described as “courageous” if it is destined to turn into real action in the direction of revealing the “known” perpetrators and holding them accountable. However, if he abandons it, it would not be surprising, especially when he is walking a tightrope that may break at any given moment.

Here we are reminded that this case was opened at the beginning of the US invasion of Iraq, and the spread of those in black masks who call themselves the “Mahdi Army” in the streets and alleyways, who practised various kidnappings and killings that quickly gathered pace.

This was in light of the influence achieved by Iran’s proxies, who have gained the upper-hand in dominating the security abilities in the Iraqi arena. It was those militias that carried out systematic plans, drawn with malice, to kidnap and assassinate hundreds of qualified scientists, doctors, academics, military leaders and civil activists. T

hey were helped by the enactment of the notorious Terrorism Act, especially Article 4, as well as accepting reports from secret informants, which affected thousands of innocent people, without any investigation. A study conducted estimated the number of kidnapped and disappeared people, since that time, at tens of thousands of men, women and children. A staggering number – sufficient on its own to give a realistic picture of the gravity and magnitude of the crimes committed by these militias. Such crimes can be classified as genocide.

A classification that was called for by the Geneva International Centre for Justice, which considered the escalation of kidnappings and systematic disappearances a sinister phenomenon with a purpose of silencing opponents and preventing activists from exercising their right to peaceful protest and freedom of expression.

Confronting this phenomenon and revealing the fates of thousands of kidnapped and disappeared people may not be achieved without disarming the militias, dismantling them and drying up their sources of funds, after they have formed a parallel army that has the ability to act and counteract. Al-Kadhimi is more aware than anyone else, coming from the intelligence agency, that these militias must be eliminated before they catch up and topple him. 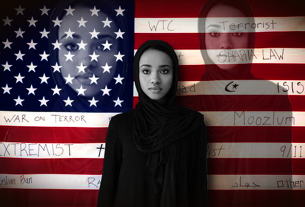 OPINION: No, religious freedom isn’t about who you can discriminate against 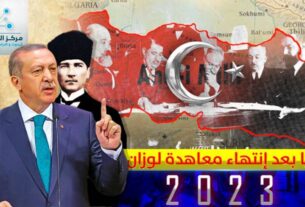 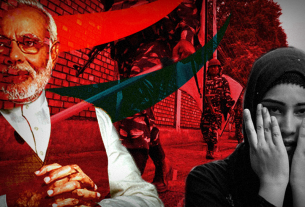 OPINION: Kashmir lockdown- I tell myself ‘Mad heart. Be brave’