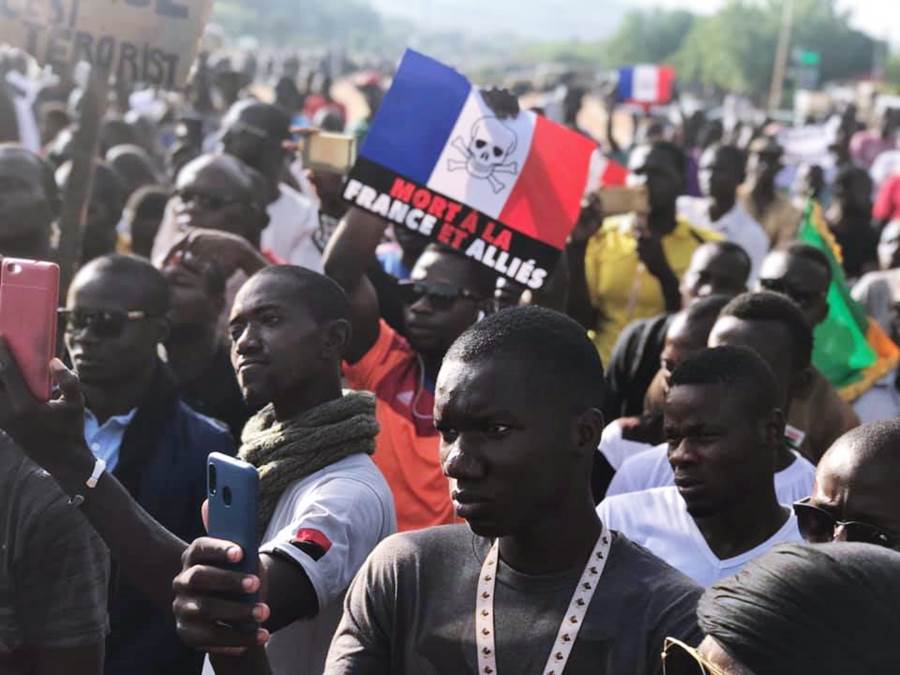 Paris still views Mali as a French protectorate, in which terrorism constitutes a threat to its own interests

Mali has witnessed four military coups since its independence from France in 1960, averaging a coup every twenty years. The exception is that last month’s coup came eight years after the previous one which deposed Amadou Toumani Toure when he was about to end his second term in office. As a civilian president, he entered political life after his retirement from the army. The context of this coup was very similar to the 1991 coup, led by the then General Amadou Toumani Toure against Moussa Traore, Mali’s longest-serving president, taking advantage of the popular uprising against economic conditions.

The Mali people’s reaction to the ousting of President Ibrahim Abu Bakr Keita has ranged between fearful understanding and absolute support. The army merely carried out the demand of the people, having given Keita the choice in June between reform and stepping down. Across Africa and further afield, there is near-unanimous opposition to the coup along with condemnation of the use of force for political change.

The National Committee for the Salvation of the People is trying to remove ambiguity and confusion by taking measures known as the fifteen commitments through which it hopes to gain the confidence of all parties. The starting point was to force the president to submit his resignation with the aim of paving the way for a transitional phase. The committee has announced its clear position on authority, with the Chief of Air Staff saying on behalf of all members that they will not remain in power and are not a party in political and ideological conflicts. He added that the committee will also begin deliberations with the vital forces in Mali and a delegation of the Economic Community of West African States (ECOWAS), as well as meetings with representatives from the UN, the European Union and the African Union, along with ambassadors from Russia, France, America, Algeria, Morocco and Mauritania.

The army commanders justified their intervention to overthrow the president by citing the failure of politicians to manage affairs of state. Mali’s main problem is security, though, as it has been before. In 2012, for example, the coup followed the rebellion of the National Movement for the Liberation of Azawad in the north. Now, there has been a growth in extremist organisations around Mali. This suggests that the essence of the failure is military, not political, as the responsibility for establishing security and confronting the dangers facing the country rests on the shoulders of the army leadership, not just the presidency.

Moreover, the deterioration of the security situation was the reason for France’s intervention in Mali in 2013, in accordance with a UN resolution. Declaring war on terrorists and separatists, military operations were launched in a war with no objective other than to strengthen the French presence in the country. The number of French soldiers in Mali rose above 5,800 but they did not succeed in stabilising the situation. Instead, weapons became more commonplace, and the identity of those bearing arms changed. This raised doubts about the true purpose of the French troops being there, particularly after increased activity by the armed religious and ethnic movements in the north, close to the French bases.

Paris still views Mali as a French protectorate, in which terrorism constitutes a threat to its own interests, and this alone is a convincing justification for its presence in the country, despite the increase — up to 80 per cent, according to some polls — in those calling for the French forces to be expelled.

The French intervention has exacerbated the situation, and increased the anger of the Malian people at new colonialism disguised as humanitarian intervention. This is especially after there was raised awareness of Paris playing with countries across Africa, creating differences between key institutions — the government, opposition and armed forces, for example —and then exploiting them for its own benefit. France is now doing this to control events in one of the poorest countries in the continent, despite its wealth of natural resources, including gold and uranium.

Mali is thus the target of colonial greed. France is seeking to re-establish itself as an international force in the Sahel and Sahara area by looking for opportunities to establish a military base, given the US-China blockade on its base in Djibouti. Mali’s location effects the rest of the region, especially the ECOWAS group, as well as the countries of the African Sahel.

This leads to a convincing conclusion about why the French forces, which were close to the coup, did not intervene or prevent it by protecting Keita. In short, the French realised that his value had gone down in the eyes of the Malians, and it accepted the coup to the point that one doesn’t feel that its reaction was that of a country whose interests were not being targeted.

Behind the scenes, France coordinates with the leaders of the ECOWAS to negotiate with the coup leaders. This explains, on another level, the difficulty of any democratic experience succeeding in West African countries simply due to France being fearful of having to announce an ouster in countries loyal to Paris. Any president produced by free and fair democratic elections with popular support will automatically be regarded as a threat to the French presence in West Africa. Paris fears that this could ignite popular rebellion in Mali as well as neighbouring countries, such as Ivory Coast, Guinea, Burkina Faso, Ghana and Niger.

The people of the African continent understand that getting rid of French influence is the key to solving most of their problems. Voices have thus been raised to call for the liberation of West African countries from dependency on and loyalty to France. The conflict raging within the ECOWAS structures for years over the disengagement of the single currency project, is a clear example of the deepening of this dependency and loyalty among the ruling elites in Africa. 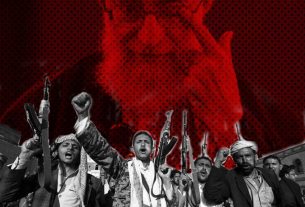 OPINION: What An End To Yemen’s Conflict Will Mean For The Houthis 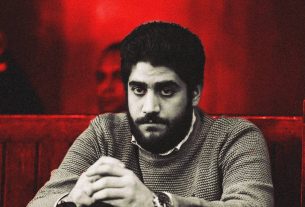 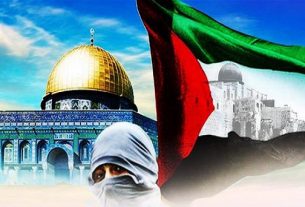 OPINION: Iran is no friend of the Palestinians