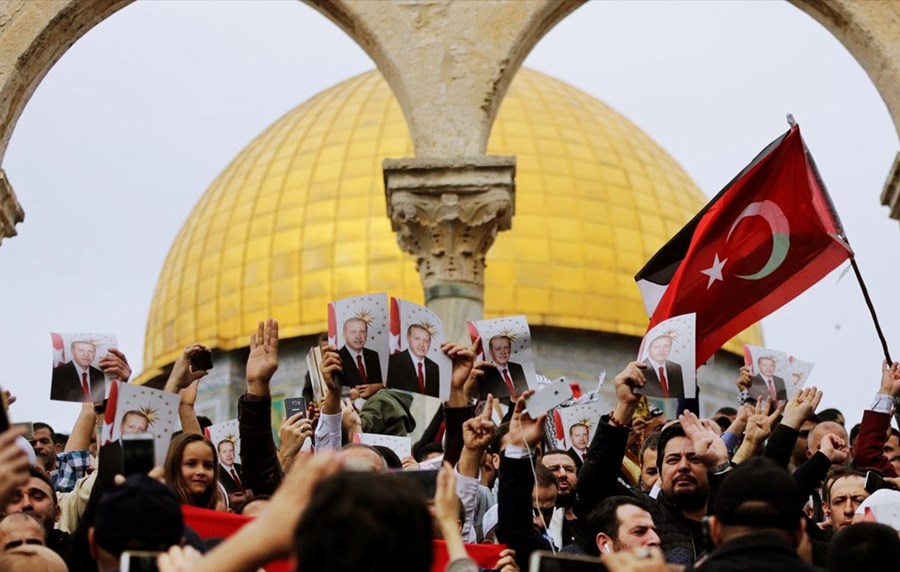 Palestinians need support from friends and allies to form a significant Arab and Muslim bloc, which can endorse their position and reject the normalisation by some Arab regimes

It is no secret that Egypt’s role in Palestine has been declining, especially after failing to mediate a ceasefire between Hamas and Israel, which Qatar did instead. Moreover, the Turkey-sponsored reconciliation talks between Hamas and Fatah exposed Cairo’s regional decline in favour of Doha and Ankara.

Egypt has failed to support the Palestinians on several occasions, despite the fact that Cairo considers the Gaza Strip to be its back yard and thinks that it has an exclusive right to speak on behalf of the people of Palestine. Did the Palestinians turn to other parties because they felt that Egypt was a dishonest mediator and biased towards Israel? Will Israel ask the other parties for help and also turn its back on Egypt? 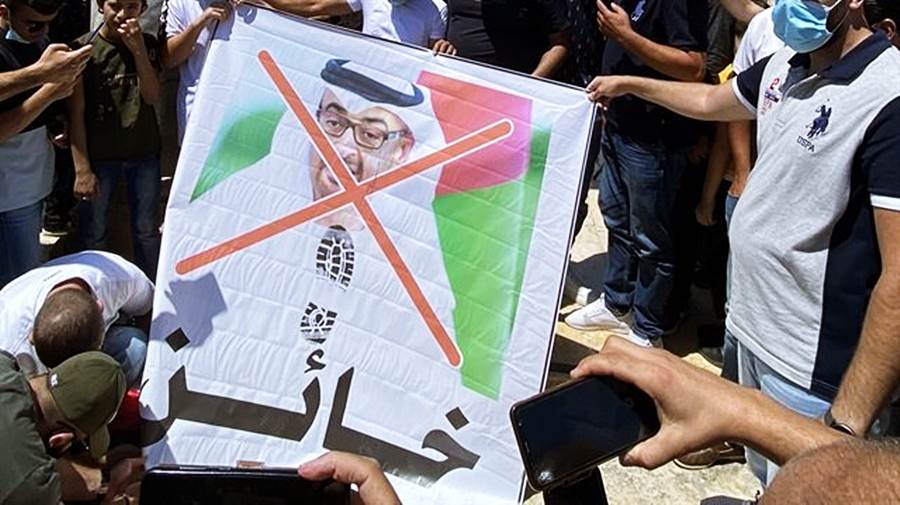 It is significant that an official Fatah delegation that included members of the movement’s central committee, Jibril Rajoub and Rouhi Fattouh, met in Turkey with a Hamas delegation headed by Ismail Haniyeh and his deputy, Saleh Al-Arouri. They discussed ending the division, implementing the recommendations of the recent secretaries-general meeting in Beirut, and discussing the activation of the joint leadership mechanism. The Fatah, PLO and Palestinian Authority leader, Mahmoud Abbas, asked Turkey’s President Recep Tayyip Erdogan to support the reconciliation initiative and the holding of elections in Palestine. Erdogan was asked to support the elections by sending official observers.

When the secretaries-general of the Palestinian factions met in Beirut in early September, they established three committees, the most important of which is the dialogue committee for reconciliation between Fatah and Hamas. The recent Istanbul meetings were a prelude to dialogue; each side seems to be happy about the location of their meetings.

Egypt’s apparent lack of enthusiasm for its mediation role could be because it needs US support in its negotiations with Ethiopia over the Grand Renaissance Dam on the River Nile, and doesn’t want to do anything about Palestine-Israel that might upset Washington. This is despite the fact that Palestine needs to maintain good relations with all countries and parties and build an international support network.

During his visit to Turkey, Haniyeh met with Erdogan, which suggests that Turkey’s stock is rising at the expense of some Arab states, especially Egypt. The Palestinians may be eager to ask Turkey for support, but can Ankara take over from Cairo? 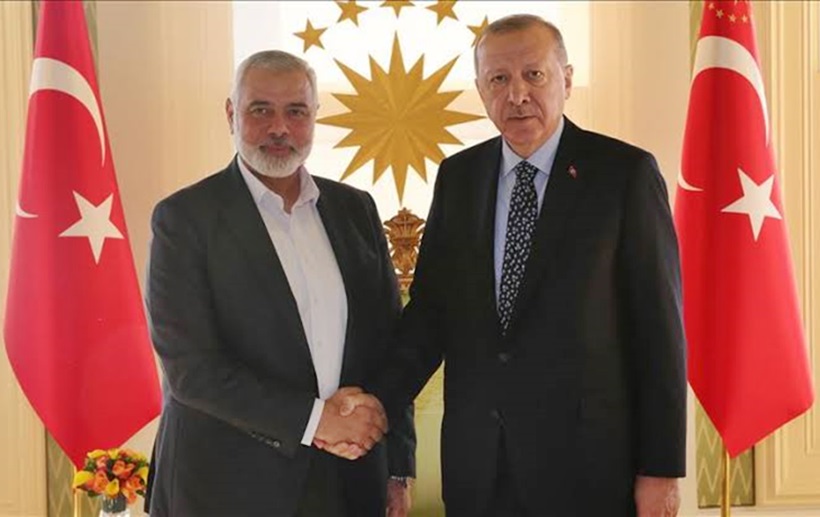 The Palestinians hope that the Istanbul talks will pave the way for a comprehensive national strategy to confront Israel, in light of the wave of normalisation with the occupation state. The American and Israeli attempts to liquidate the Palestinian cause are also a major concern. Even if they reconcile and present a united front, the Palestinians need support from friends and allies to form a significant Arab and Muslim bloc, which can endorse their position and reject the normalisation by some Arab regimes. It looks as if Turkey is inclined to accept such a role, rejecting normalisation and standing at the same distance from all Palestinian parties, including Fatah and Hamas.

I heard from Egypt that Cairo sought to hold meetings with the leaders of Fatah and Hamas but the invitation was declined, perhaps due to the possibility of Haniyeh being detained and not allowed to complete his regional and international tour. Saudi Arabia, meanwhile, put pressure on Lebanon not to host the secretaries-general meeting, but Iran and Hezbollah used their influence to block the Saudi effort to derail the reconciliation efforts.

Israel and the US are also concerned about these meetings and oppose any steps that might bring the Palestinians together. That’s possibly another reason for Egypt’s apparent disinterest. 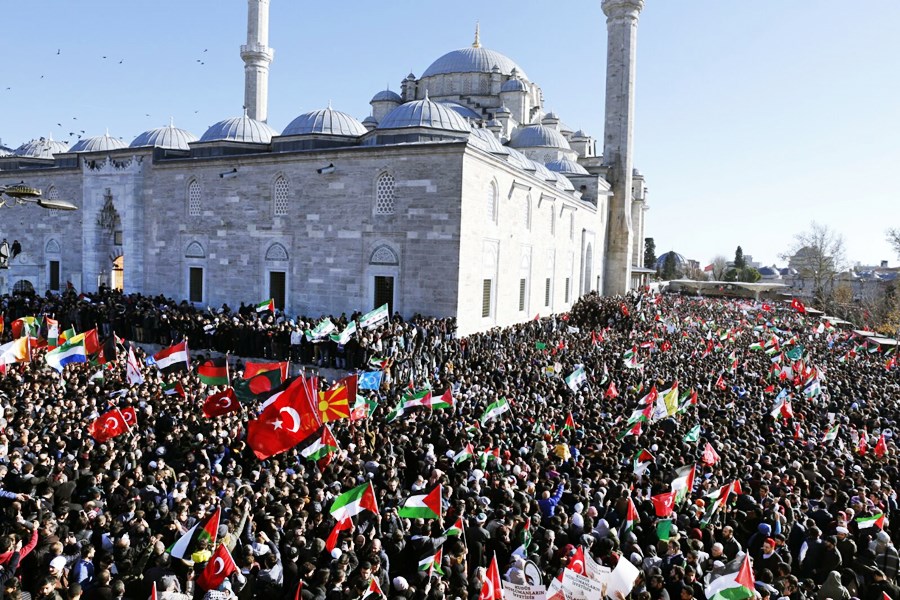 The Hamas-Fatah meetings in Istanbul came within the context of the PA’s attempt to withdraw from the Saudi Arabia-Egypt axis and reconcile with Hamas, after sensing the approaching collapse of this alliance on which the political leadership in Palestine has leaned for years. The PA is also in a corner due to the recent Arab normalisation with Israel. Although there are concerns that increasing Turkey’s influence could see Hamas taking control, Gulf normalisation strengthens those who feel that the importance of getting Ankara involved outweighs any fears about the resistance movement.

Nevertheless, the PA has reassured Egypt that Turkey would not take its role by holding the meetings in the Palestinian Embassy in Ankara instead of the headquarters of Turkish presidency. In the diplomatic world, that was a shrewd move. 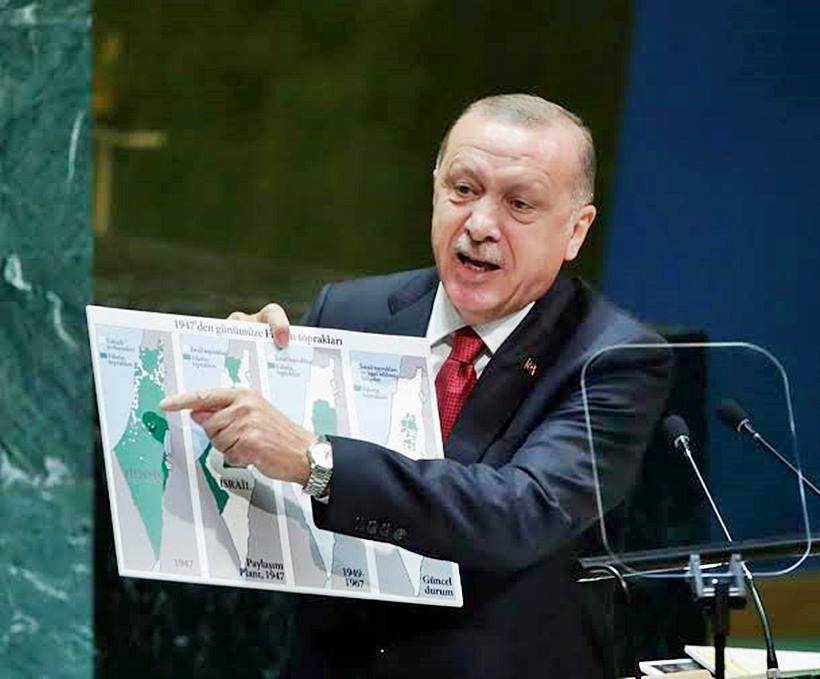 The PA does not appear to be repositioning itself beyond its conventional regional alliances. The leadership was disappointed with Egypt’s recent position, but Abbas will not join the Turkish axis, which includes Qatar, Iran and Hamas, although he knows that the regime in Cairo will not be able to avoid Saudi-UAE hegemony. At the same time, though, the PA leadership believes that Egypt’s contributions will not meet their aspirations.

The Hamas-Fatah talks are being held under challenging regional conditions. It is true that the Palestinians feel the need for an Arab, popular and official support network, but this is a problem because several Arab candidates, including Egypt, are focusing on their domestic crises. Moreover, regional alliances with the Saudis and Emiratis — such as Egypt’s — have interests which conflict with those of Turkey.

The Palestinians seek to establish robust Arab and regional support that enables them not only to implement the outcomes of the Beirut and Istanbul meetings, but also to work on developing a comprehensive national programme. Hence, the Palestinian political leadership knows that the regional situation paves the way for further external infiltration that will boost US and Israeli hegemony and hinder the efforts of Arab countries, especially Egypt, to empower the Palestinian cause. Turkey will then probably fill the resultant void. 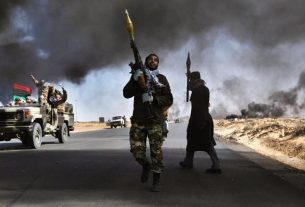 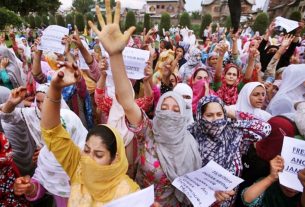 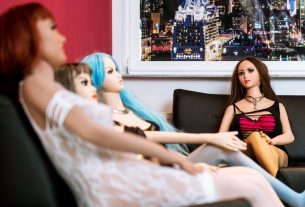