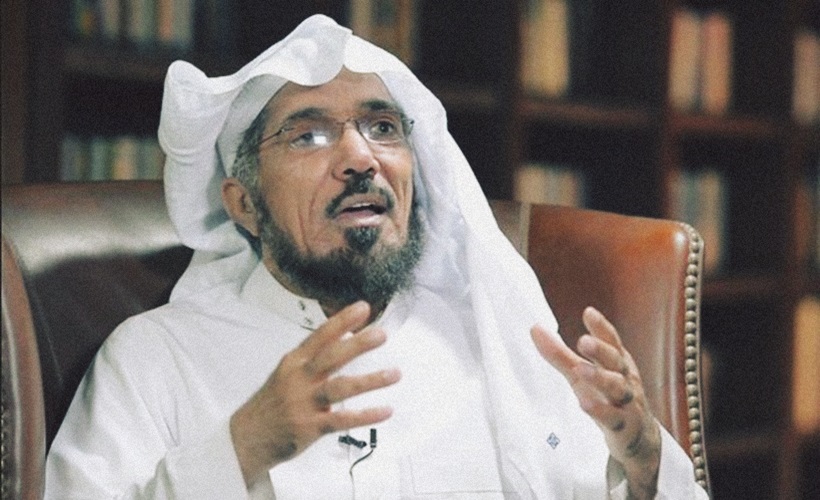 Detained Saudi cleric, Salman Al-Ouda, has refused family visits in protest against the prison administration’s repressive measures against him.

The Prisoners of Conscience Twitter group, which reports on political prisoners in Saudi Arabia, said on Monday that the Al-Haer prison administration, south of Riyadh – where Odeh is being detained – had denied him the right to a defence during in a recent court hearing.

Citing his son, Abdullah, the account said Al-Ouda’s family was denied access to him on Monday, allegedly at his request.

Al-Ouda was arrested in September 2017 and charged with collaborating with the royal family of Qatar after posting on Twitter that he hoped the two countries would reconcile.

Saudi, along with the UAE, Bahrain and Egypt, launched a blockade of Qatar in June 2017 accusing it of supporting terrorism, claims Doha vehemently denies. 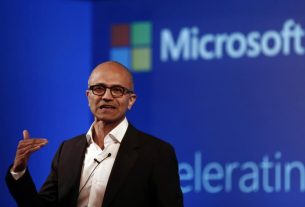 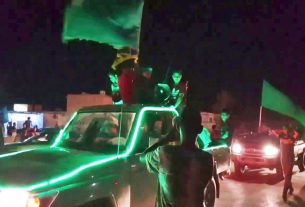 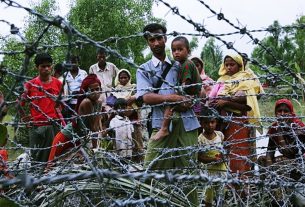