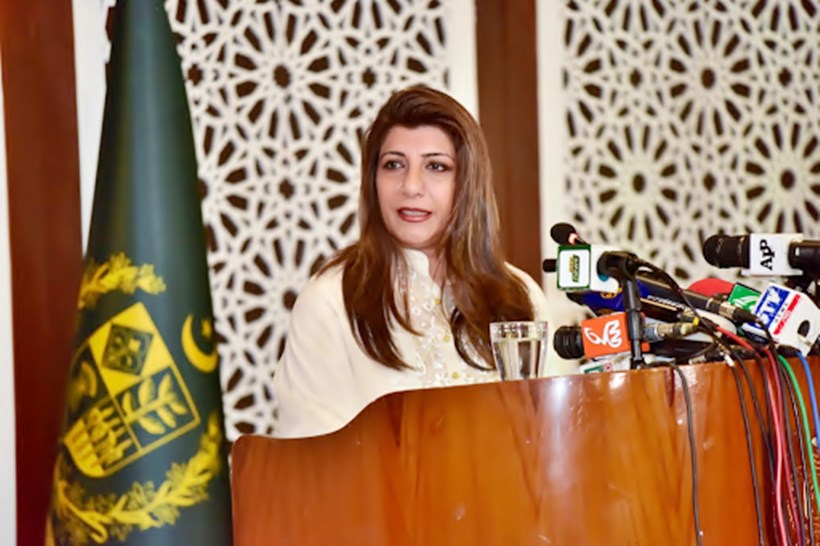 The Foreign Office (FO) on Wednesday condemned the Indian government’s decision to proceed with the construction of a mandir at the site of the historic Babri Masjid in Ayodhya.

In a statement, FO Spokesperson Aisha Farooqui said: “While the world is grappling with the unprecedented Covid-19 pandemic, the RSS-BJP combine in India is busy unabashedly advancing the ‘Hindutva’ agenda.

While ? is grappling with unprecedented #COVID19, RSS-BJP combine is busy unabashedly advancing “Hindutva” agenda. The commencement of construction of a Mandir at the site of Babri Masjid is another step in this direction & Govt & people of ?? condemn it in the strongest terms. pic.twitter.com/1V4iWW7tvi

“The commencement of [the] construction of a mandir at the site of the historic Babri Masjid in Ayodhya on May 26 is another step in this direction and the government and people of Pakistan condemn it in the strongest terms.”

Last year in November, the Indian Supreme Court had allowed the construction of a temple at the site where once the 16th century Babri Masjid stood.

The dispute over land ownership has been one of India’s most heated issues, with Hindu nationalists demanding a temple on the site for more than a century.

The Mughal-era mosque was destroyed by Hindu hard-liners in December 1992, sparking massive Hindu-Muslim violence that left some 2,000 people dead.

In today’s statement, the FO spokesperson called the commencement of construction “a sequel to the controversial decision given by the Indian Supreme Court […] which completely failed to uphold the demands of justice”.

“The [Indian] Supreme Court’s verdict shredded the veneer of so-called ‘secularism’ of India by making clear that minorities are not safe in India and that they have to fear for their lives, beliefs and places of worship.

“The developments relating to Babri Masjid, the discriminatory Citizenship Amendment Act, initiation of the National Register of Citizens, and the targeted killings of Muslims in India in February are vivid illustrations of how Muslims in India are being marginalised, dispossessed, demonised and subjected to senseless violence.”

The statement added: “Frequent mob lynchings by cow vigilantes, and sinister schemes like ‘ghar wapsi’, ‘love jihad’, and ‘corona jihad’ are part of this mindset. The right-wing ‘Hindutva’ agenda, which appears to have permeated state institutions, is moving fast towards turning India into a ‘Hindu Rashtra’.”

The statement said that today’s India, under the RSS-BJP sway, is driven by the “toxic mix of an extremist ideology and hegemonic ambitions”. The result is a growing threat to the safety and well-being of minorities in India and to peace and security in the region and abroad, it said.

“The international community must hold India [accountable] for the continuous violations of human rights of minorities and urge the Indian government to take immediate steps to ensure that the rights of all minorities are fully protected and promoted as per India’s obligations under international instruments to which it is a party,” the statement concluded. 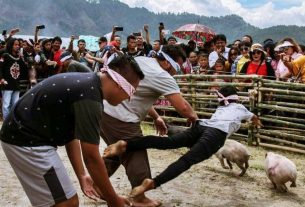 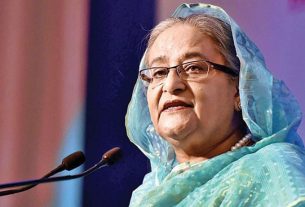 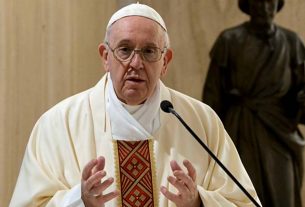