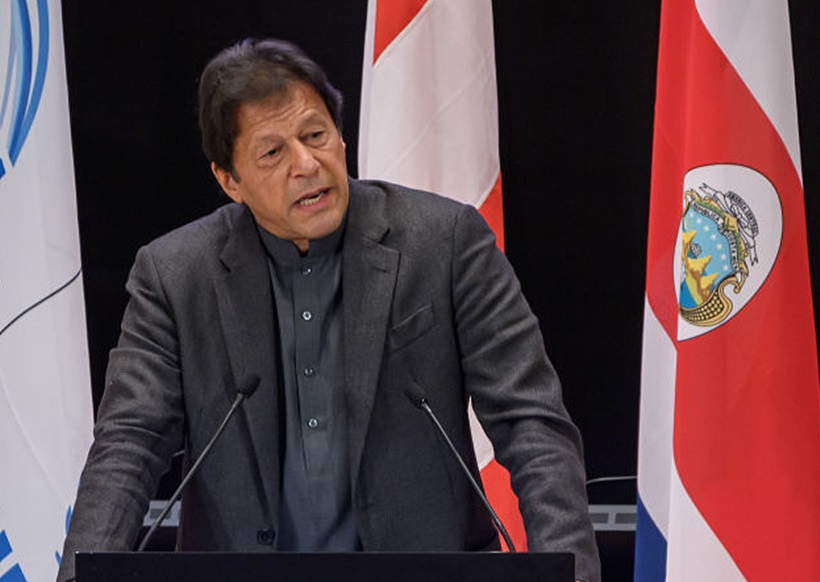 Prime Minister Imran Khan on Wednesday said he was “pleased” over Pakistan’s re-election to the United Nations Human Rights Council for a fifth time and vowed that the country would continue to raise its voice “against Islamophobia and in support of mutual respect”.

Pakistan has been elected to the UN body for a three-year term.

I am pleased with Pakistan’s re-election to UN Human Rights Council for another 3-yr term. We remain committed to upholding human rights for all, prioritizing advancement of tolerance & constructive engagement. We stand resolute against Islamophobia & in support of mutual respect

In a series of tweets, the premier said that Pakistan was committed to uphold human rights for all and would work towards “advancement of tolerance and constructive engagement”. He said that as an HRC member, Pakistan will also continue to “expose” the human rights violations by the Indian forces in occupied Kashmir.

Earlier, Foreign Minister Shah Mahmood Qureshi had said that Pakistan’s re-election to the HRC has provided a unique opportunity for highlighting the Kashmir issue.

Our re-election is a manifestation of the international community’s confidence and trust in Pakistan’s commitment to a progressive national & global human rights agenda. Pakistan Zindabad 🇵🇰 @PakistanPR_UN @PakUNGeneva #PakWinsHRC https://t.co/tWmjiKB6f5

Asked about Pakistan’s priorities as a member of the UN body, Qureshi said that there should be four priorities; the Kashmir issue, the rise of Islamophobia, “Muslim causes” and human rights.

Among the five candidates from the Asia-Pacific region vying for four seats, Pakistan secured the highest number of votes.

Pakistan has been serving on the council since January 2018. With Tuesday’s re-election, Pakistan will continue as a member for another three-year term commencing on Jan 1, 2021. 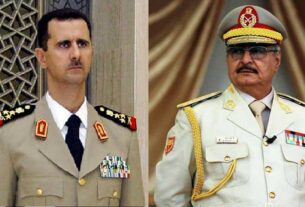 ARE ASSAD AND HAFTAR MUTUALLY BENEFITING FROM THE ILLICIT DRUG TRADE? 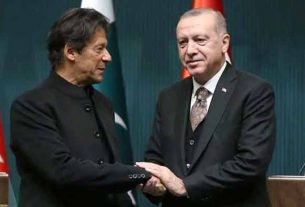 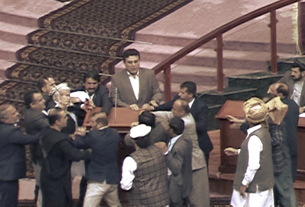