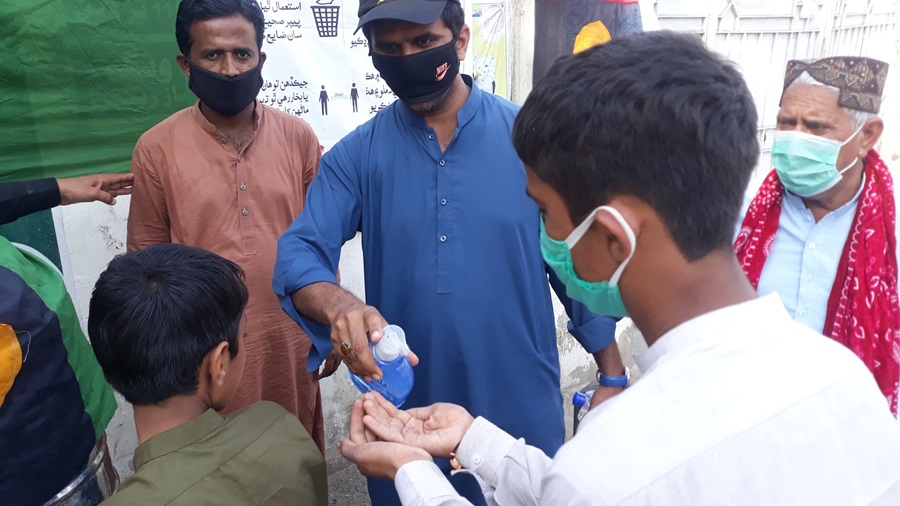 Pakistan on Sunday shut down markets and public places in several major cities of the country amid the coronavirus outbreak.

The number of coronavirus cases in the country also jumped to 629.

According to the provincial governments of Northwestern Khyber Pakhtunkhwa (KP), Punjab, and Balochistan, the public have been advised to remain at home and avoid social gatherings.

“In view of experts’ advice regarding social distancing being a primary preventive method and avoiding public contact, all markets, shopping malls, and restaurants shall remain closed with effect from Sunday morning till Tuesday morning,” the KP government said in a statement.

The provincial government also declared an emergency and suspended all inter-district passenger public transport for seven days starting on Monday, the statement added.

On Saturday, Punjab’s Chief Minister Usman Buzdar also announced a lockdown in the province from Saturday night till Tuesday morning.

The Sindh and Balochistan provinces already announced the same restrictions to stem the virus’ spread.

The number of coronavirus cases in Pakistan rose to 629 after the country reported 160 new cases over last 24 hours.

According to the federal Health Ministry, so far 292 cases have been reported in Sindh, 137 in Punjab, 103 in Balochistan, 31 in KP, 55 in Gilgit Baltistan, and 10 in the capital Islamabad. Three people have lost their lives to the virus in the KP and Sindh provinces while five recovered from the disease.

Most of the new patients had recently returned from neighboring Iran, which has reported the highest number of cases after China and Italy.

The virus emerged in Wuhan, China last December, and has spread to at least 167 countries and regions, according to data compiled by the U.S.-based Johns Hopkins University.
With more than 307,000 confirmed cases, the death toll is now over 13,000, while more than 92,000 have recovered. 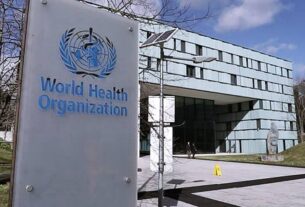 WHO REITERATES CALL FOR CORONAVIRUS PATIENTS NOT TO TAKE IBUPROFEN 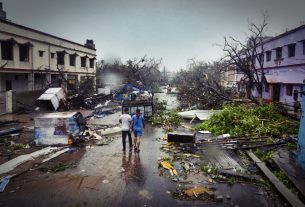 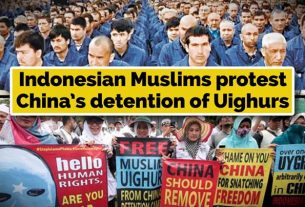