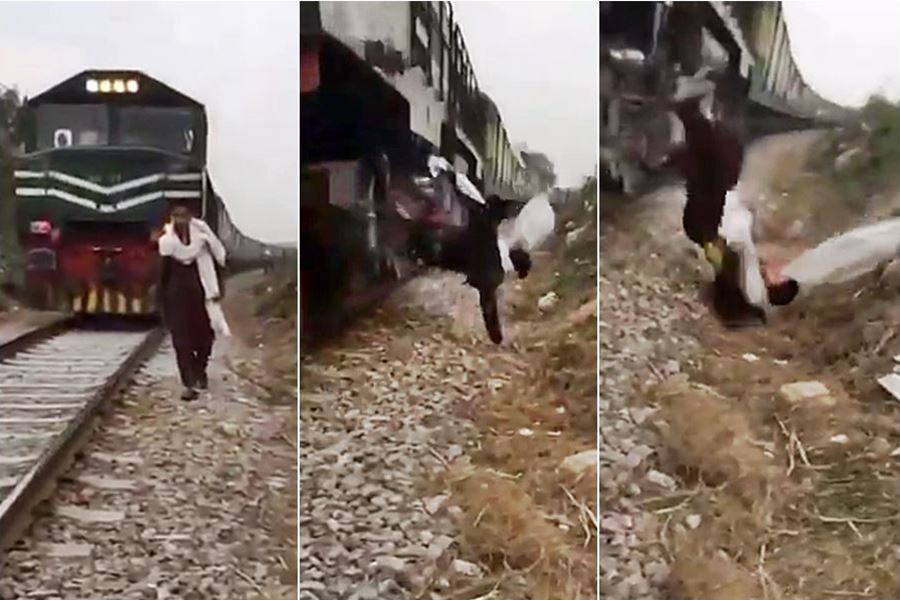 A young man was hit and killed by a train in Pakistan while being filmed walking along the tracks for a TikTok stunt, police and rescue officials said Saturday.

Hamza Naveed, 18, was walking next to the tracks while a friend filmed him, Raja Rafaqat Zaman, a spokesperson for the local rescue agency, told AFP.

“The moving train hit him while he was posing for a video and walking on the railway track,” Zaman said.

Rescue workers rushed to the site, he said, but the young man was already dead.

A few months ago, TikTok takes another life of an innocent boy. A teenage boy has shot himself dead in Karachi while recording a TikTok video.

According to local police, the 17-year-old boy is identified as Tanveer, who shot and killed himself while filming a video content in Karachi’s Sachal Colony.

For further medical investigations, Tanveer’s body has been shifted to a nearby hospital, said the police.

The police have filed an investigation into the matter.

In 2019, a teenage boy from Sialkot’s Kharota Syedan area shot himself accidentally while making TikTok video with his friends.

According to details, Ammar Haider was using a pistol to record a TikTok video along with his friends. Allegedly, he pressed the trigger accidentally and the bullet hit the 16-year-old’s stomach, which caused his death.

Taking selfies and making videos for social media is wildly popular in Pakistan, as in other countries, with many youngsters using the posts to update their Facebook, Twitter and TikTok accounts. 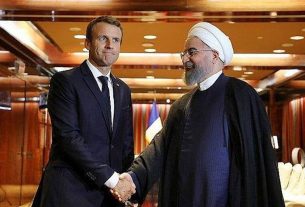 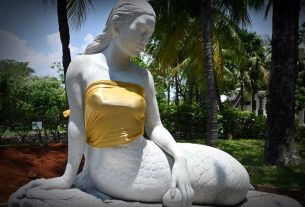 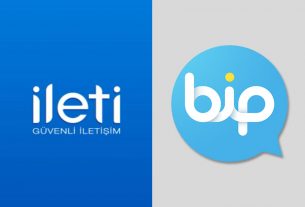