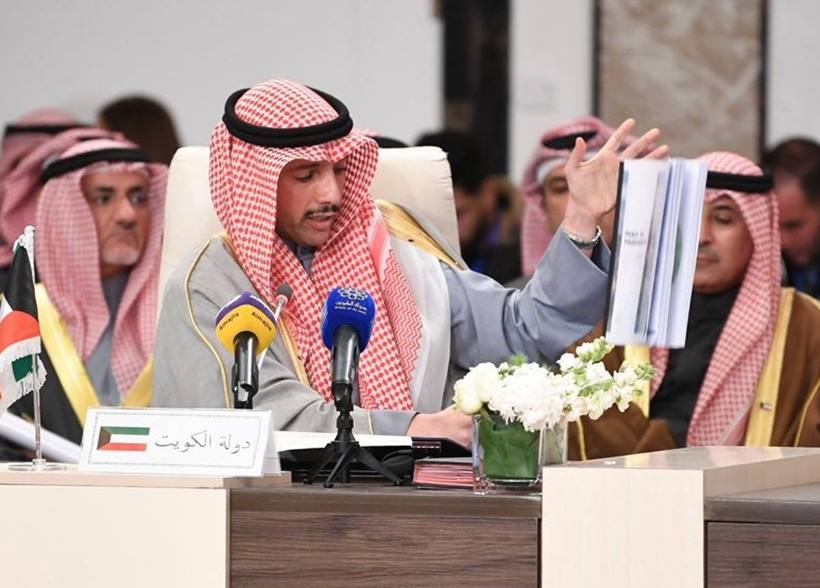 A street in the occupied West Bank city of Tubas has been named after Kuwaiti Parliament Speaker, Marzouq Al-Ghanim, in recognition of his continued support for the Palestinian people.

The Kuwaiti official also had a newly built stadium at a youth centre in the Askar refugee camp near Nablus in the occupied West Bank named after him.

“This honour for Al- Ghanim comes because he represents the beating heart of the Arab nation supporting the Palestinian people, and in recognition of his honourable efforts,” it said.

On Saturday, Al-Ghanim throw a copy of the US “peace deal” in the bin  saying: “In the name of the Arab and Islamic peoples and the honest people of the world, I say that these documents of the so-called Deal of the Century should be thrown in the dustbin of history.”

In October 2017, Al-Ghanim told the Israeli delegation at the Inter-Parliamentary Union (IPU): “You should pack your bags and get out of the hall after you saw the reactions of the world’s honourable parliaments.”

“Get out of the hall right now if you have an atom of dignity … You occupier, child killers.”

He returned to a hero’s welcome in Kuwait.

Al-Ghanim has been speaker of the Kuwaiti National Assembly since 2013. 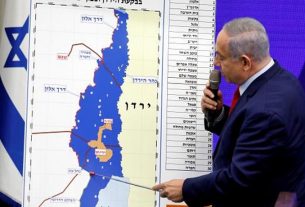 Turkey call for OIC to convene after Netanyahu annexation plans 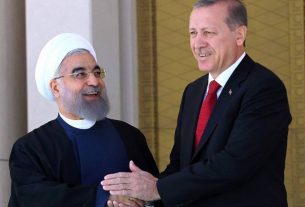 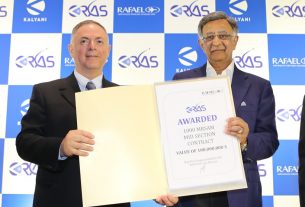