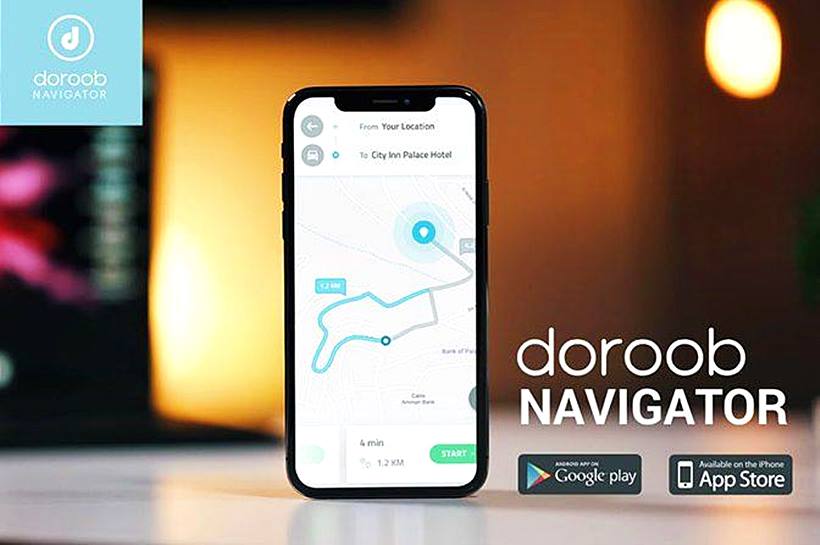 Launched in June and designed by Palestinians, Doroob Navigator crowd-sources road closures and traffic data from users. It aims to supplant apps like Google Maps and Waze, which rarely account for Israeli restrictions and struggle to navigate between Palestinian cities, Reuters reported.

Israel captured the West Bank in the 1967 Middle East war and cites security concerns in maintaining checkpoints. But the roadblocks limit Palestinian mobility and damage their economy, according to the World Bank. Some checkpoints are long-established at the entrances to villages and cities, but others pop up when tensions rise.

Mohammad Abdel Haleem, CEO of Doroob Technologies, said he knew Palestinians needed a new way to get around after a drive with Google Maps between the West Bank cities of Bethlehem and Ramallah left him lost in a remote valley. “We had to design our maps completely from scratch. The wall, checkpoints, settlements … existing mapping software could never account for the complexity here,” Abdel Haleem, 39, said before using the app to drive through a checkpoint separating Ramallah from Beit El, a nearby Israeli settlement.

The app, which has garnered 22,000 users in two months, is funded by Ideal, a Ramallah-based transportation and automation software company also led by Abdel Haleem. He says he hopes to monetize the app in the future in part via a delivery feature.
The West Bank is scattered with Israeli settlements and military bases, and an Israeli barrier snakes through the territory. Israel says the obstacle prevents Palestinian attacks, but Palestinians call it a land grab.

Around 3 million Palestinians live in the territory along with some 450,000 settlers, who can generally drive in the area without major restriction using so-called “bypass roads” built to avoid Palestinian towns.

“Other apps might say the only way to drive between certain Palestinian cities is to cut through a settlement,” Abdel Haleem said. “We’re trying to change that.” The app is also available in the Palestinian coastal enclave of Gaza, though most active users are in the West Bank, Abdeel Haleem says. 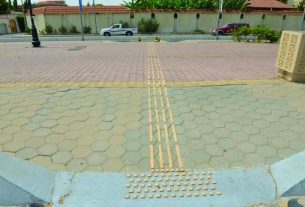 Streets in Makkah to have special tracks for the blind 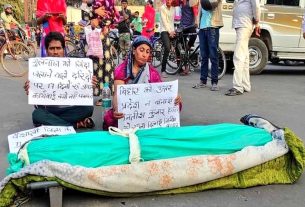 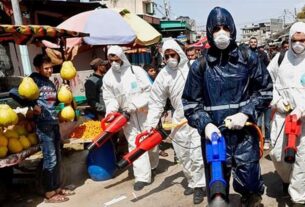 PALESTINE INTENSIFIES MEASURES AHEAD OF THIRD WAVE OF CORONAVIRUS