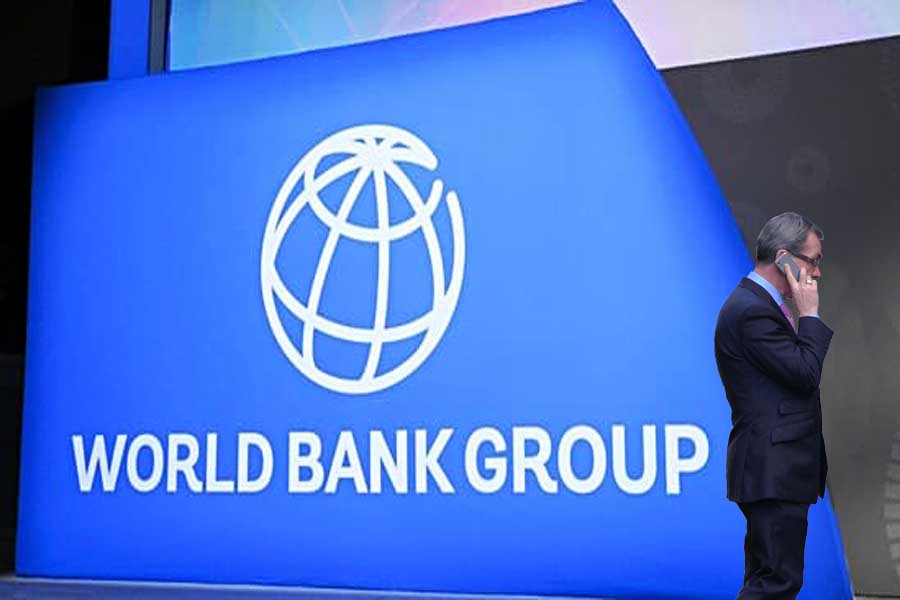 According to the World Bank’s president, the Covid-19 pandemic has caused a “tragic reversal” in development and pushed debt levels in poor countries to new highs.

The bank’s president, David Malpass, warned that the virus had increased the gap between rich and poor countries, setting back progress by years, if not a decade, in some cases.

Malpass called for a comprehensive plan to ease debt pressures and for rich countries to make vaccines available to the less well-off, citing new World Bank figures showing the debt burden of more than 70 low-income countries had increased by a record 12 percent to $860 billion (£630 billion) in 2020.

One issue, he noted, was the lack of a bankruptcy process to assist in cases where debts unmanageable. Companies can declare bankruptcy under the current system, but countries cannot.

With income per head expected to rise by an average of 5% in developed countries this year compared with 0.5% in developing countries, Malpass said the problem of inequality was getting worse.

Malpass emphasized the need for more action, stating that rising debt levels were already a concern in many nations prior to the crisis, and that vulnerabilities had increased dramatically by 2020.

“The crisis drove up financing needs and thereby public borrowing, while weakening individual countries’ economic fundamentals and capacity to service and repay public debt,” Malpass said. “The risk now is that too many countries will emerge from the Covid-19 crisis with a large debt overhang that could take years to manage.”

The bank fears the problems of poor countries could deteriorate further as global interest rates rise from the emergency levels seen during the crisis.

The report was released ahead of the World Bank’s annual meeting this week in Washington, and at a time when some central banks, notably the US Federal Reserve and the Bank of England, are considering taking action to combat increasing inflation. 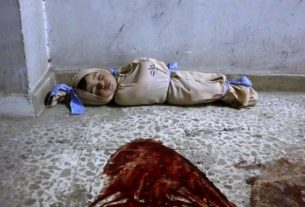 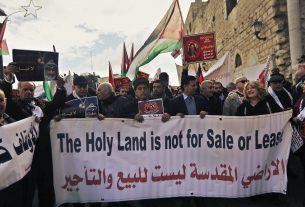 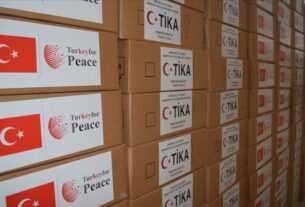