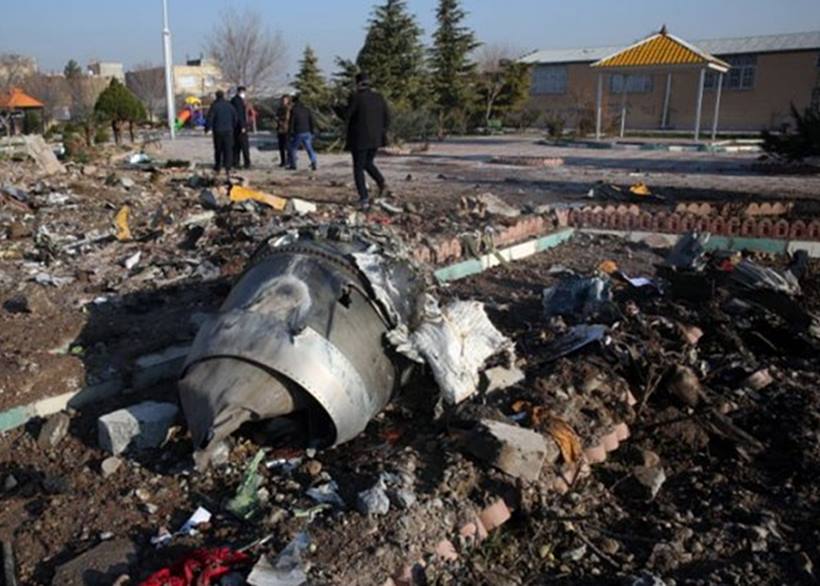 Iran will not be handing over the plane’s black box recorder to US plane manufacturer Boeing. Ukraine initially said plane crash was result of technical failure, before retracting statement

Doubts have been cast over Iranian assertions that a deadly Ukrainian plane crash near Tehran was the result of technical failures, with independent aviation operations experts saying a “shootdown” was the most likely explanation.

Iranian officials said technical issues were behind the Ukrainian International Airlines (UIA) crash, which happened shortly after take-off from Imam Khomeini International Airport on Wednesday morning, killing all 176 people on board.

The Ukrainian embassy in Tehran initially echoed this stance, but later retracted its statement, and instead said it was for an official commission to determine the cause of the accident.

While some aviation experts said it was too early to speculate, the OPS group, an aviation risk monitoring group, said: “We would recommend the starting assumption to be that this was a shootdown event, similar to MH17 – until there is clear evidence to the contrary,” highlighting photos of the crash site which they said “show obvious projectile holes in the fuselage and a wing section.” 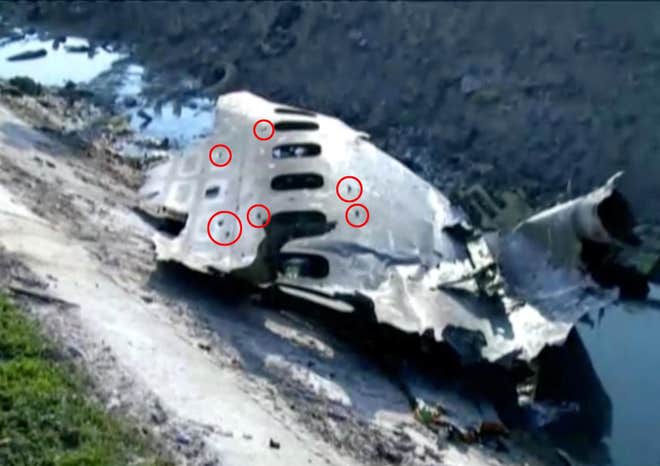 UIA has also discounted the possibility of technical problems, insisting there was “nothing wrong” with the three-year old Boeing 737-800, which had undergone a scheduled technical check only two days earlier.

“We guarantee the safety of our aircraft and the high qualification of our crews,” a spokesperson said.

Iran will not give the black box of the crashed Ukrainian airliner to planemaker Boeing, the head of Tehran’s civil aviation organization was quoted as saying on Wednesday.

Ali Abedzadeh also said it was not clear which country Iran would send the box to so that its data could be analyzed, semi-official Mehr news agency reported.

A Ukraine International Airlines Boeing 737 crashed earlier on Wednesday, killing all 176 people aboard shortly after taking off from Tehran’s Imam Khomeini airport.

Philip Baum, the editor of Aviation Security International magazine, said it was too early to speculate.

He told The Independent the incident was notable “given the fact it was in Iran and the timing, and if you associate two states with shootdowns, as victims, then Ukraine springs to mind purely because of MH17,” and Iran, given the 1988 US shooting down of an Iranian civilian plane.

But, he added, it could just be “a bizarre coincidence that it should happen at this moment of time.” 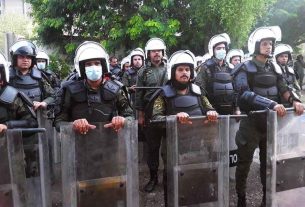 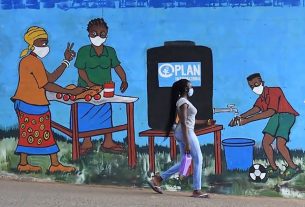 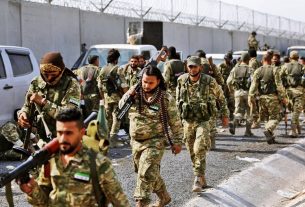 “If Turkey was afraid of sanctions, we would not have started this operation”, Foreign Minister Mevlüt says