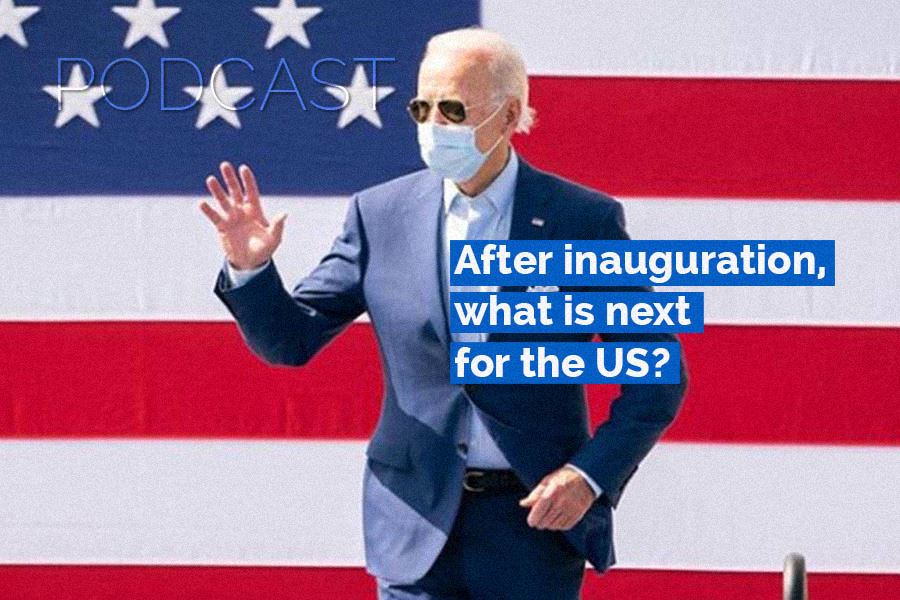 Donald Trump is leaving office today as Joseph Biden assumes the presidency and command over a deeply divided nation. But the transfer of power is taking place under military presence as many National Guard troops patrol the US Capitol and Washington, DC. In today’s episode, we have got a roundup of Al Jazeera journalists seeking answers to the questions that will shape the next chapter of US history.

Connect with The Take:

Alex Roldan was the sound designer. Natalia Aldana is the engagement producer. Stacey Samuel is The Take’s executive producer. 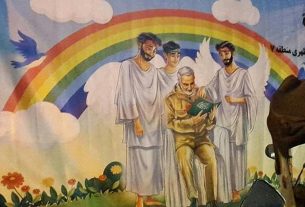 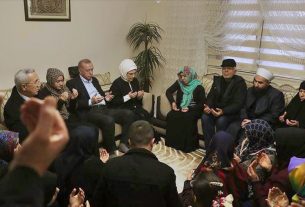