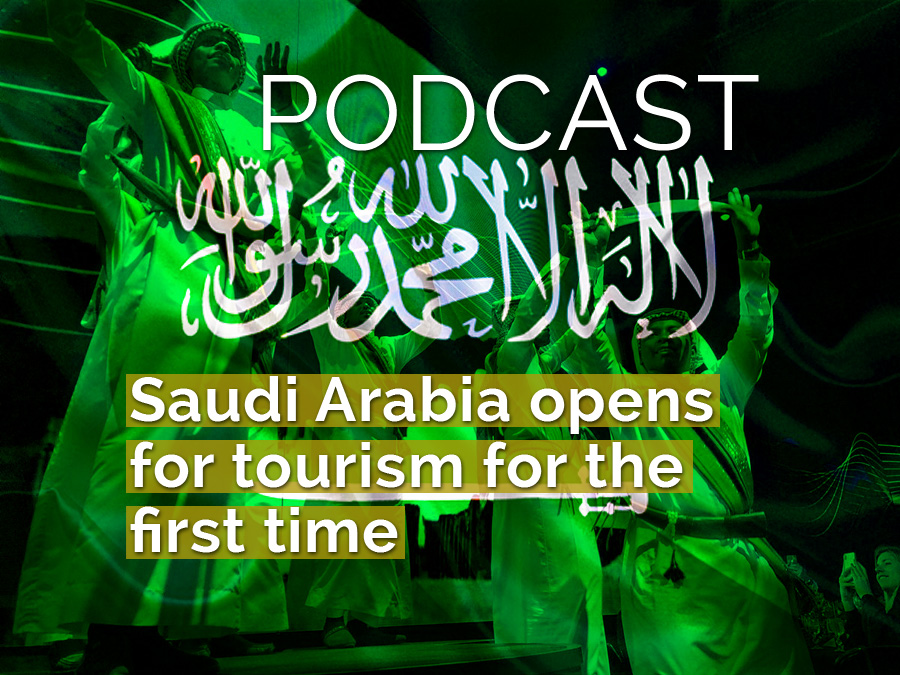 Saudi Arabia’s opens up and it begins to issue tourist visas for the first time.

Host Mustafa Alrawi, assistant editor in chief, and future editor Kelsey Warner, speak to The National’s Ashleigh Stewart who is in Saudi Arabia as they launch their tourism industry.

People from 49 countries are able to obtain a 90 day, multiple entry tourist visa for the kingdom. Tourism is a key component of Saudi Arabia’s Vision 2030 programme with expectations to boost international and domestic visits to 100 million a year by 2030.

This will mean an increase of the tourism sector‘s contribution towards gross domestic product to 10 per cent in that time, up from just 3 per cent today. This includes major new developments – being termed as ‘giga’ projects: NEOM, the Red Sea Project, Qiddiyah, Amaala and Ad Diriyah. This comes as the kingdom’s non-oil gross domestic product grew 2.9 per cent year-on-year, higher than 2.1 per cent rate of expansion achieved in the first quarter of 2019, according to the latest data released by the General Authority for Statistics.

The pick up in non-oil economic growth was the strongest since the fourth quarter of 2015, when Riyadh started putting fiscal consolidation measures in place to counter a three-year oil price slump that began in the middle of 2014. 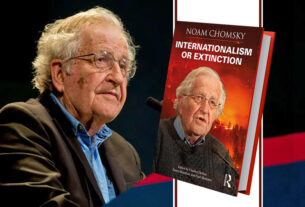 NOAM CHOMSKY ON COVID – 19 AND HIS NEW BOOK: INTERNATIONALISM OR EXTINCTION (PODCAST) 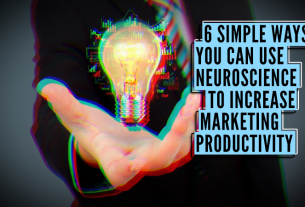 PODCAST: 6 Simple Ways You Can Use Neuroscience to Increase Marketing Productivity