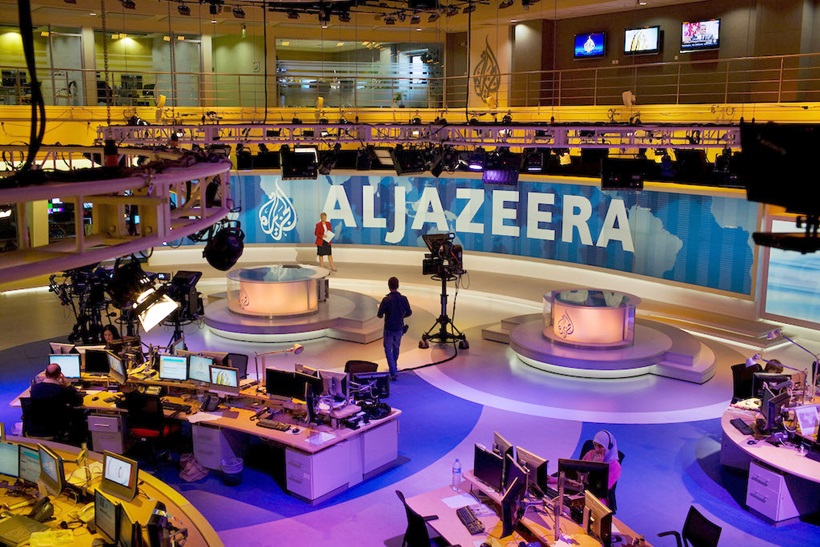 Tuesday’s raid, in which the police seized two computers, comes after the Malaysian government said that it was investigating the channel on charges of sedition, defamation and violating the country’s Communications and Multimedia Act.

Al Jazeera produced and aired a programme on its 101 East strand last month called “Locked Up in Malaysia’s Lockdown”, in which it investigated the government’s treatment of undocumented migrant workers during the ongoing coronavirus pandemic.

Following that episode, the channel and its staff within Malaysia reportedly faced death threats, abuse and the disclosure of their personal details on social media. Those who were interviewed in the programme faced the same treatment. One Bangladeshi man, named as Mohamad Rayhan Kabir, was arrested on 24 July, after which the government said that he would be “deported and blacklisted from entering Malaysia forever.”

Malaysian officials have attempted to justify such treatment by labelling investigative programmes as inaccurate, misleading and unfair. Communications Minister Saifuddin Abdulla went as far as to say that Al Jazeera did not seek a permit to film this particular programme. The channel, however, has strongly denied that claim, pointing out that 101 East is a weekly current affairs show that does not fall in the category of films requiring a licence.

The managing director of Al Jazeera English, Giles Trendle, released a statement saying that the organisation is “gravely concerned” by the raid, and called on the Malaysian government to end its criminal investigation against its journalists immediately.

“Conducting a raid on our office and seizing computers is a troubling escalation in the authorities’ crackdown on media freedom and shows the lengths they are prepared to take to try to intimidate journalists,” said Trendle. “Al Jazeera stands by our journalists and we stand by our reporting. Our staff did their jobs and they’ve got nothing to answer for or apologise for. Journalism is not a crime.”

The International Federation of Journalists (IFJ) and the Committee to Protect Journalists CPJ) have urged Malaysia to drop the case against Al Jazeera and to allow journalists to do their jobs.

“There has been a distinct pattern under the COVID-19 crisis of media workers targeted under Malaysia’s Communications and Multimedia Act and Penal Code for simply doing their job,” the IFJ said in a statement in July.

“It is urgent for Malaysia during the pandemic to prioritise the public’s right to know and for the media to be able to report freely and fairly without the threat of persecution.”

CPJ’s Shawn Crispin called the probe against Al Jazeera a “witch-hunt” and said Prime Minister Muhyiddin Yassin’s government “should stop treating journalists as criminals and allow the press to report on issues of public interest without fear of reprisal”. 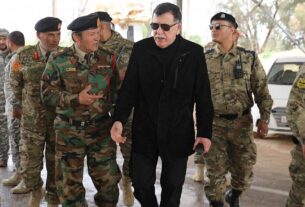 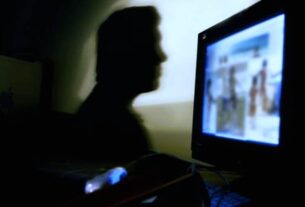 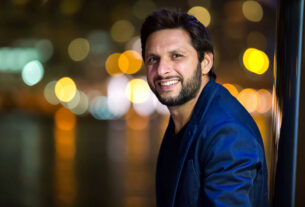