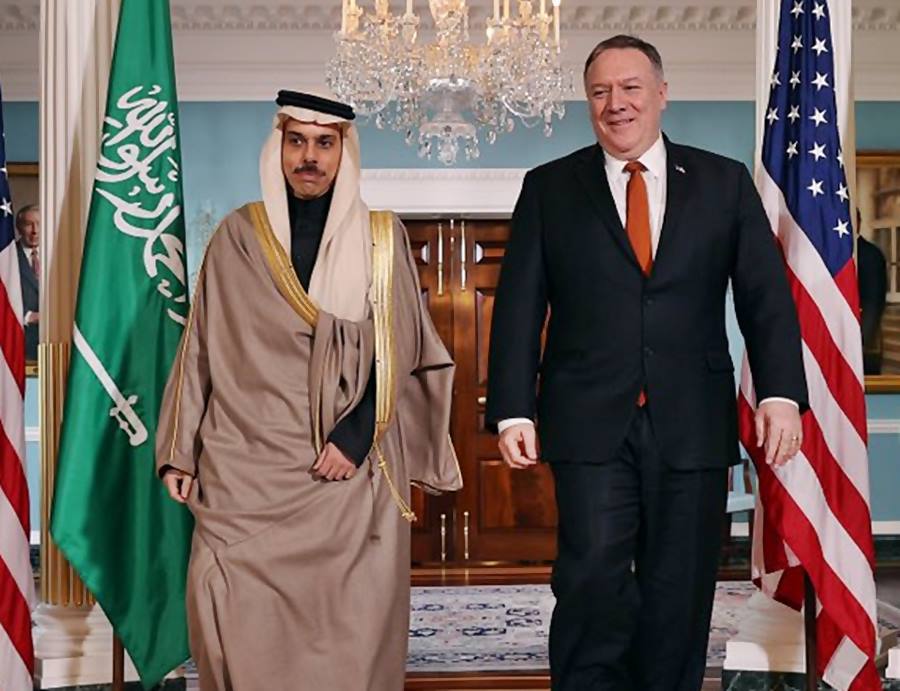 This is the second time in three months that Pompeo and the Saudi Arabian Foreign Minister have met.

Happy to be back in #Washington & meet with my colleague @SecPompeo. We had a great discussion on KSA-USA strong 75-year partnership, and look forward to continuing our work to realize our shared goals. pic.twitter.com/DlS0gKRnye

Prince Faisal bin Farhan was in Washington last November to take part in the meeting of foreign ministers from the global coalition to defeat ISIS.

“US-Saudi partnership is critical as we confront Iran’s destabilizing behavior. We also share an interest in de-escalation in Yemen. Glad to meet with Foreign Minister Faisal bin Farhan Al Saud on these regional security issues,” Pompeo tweeted after his meeting with Prince Faisal bin Farhan. 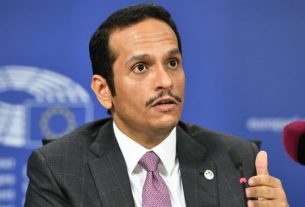 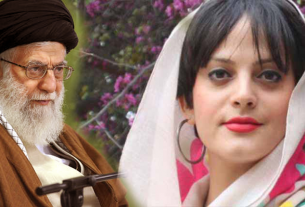 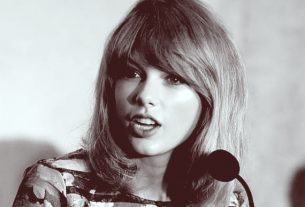