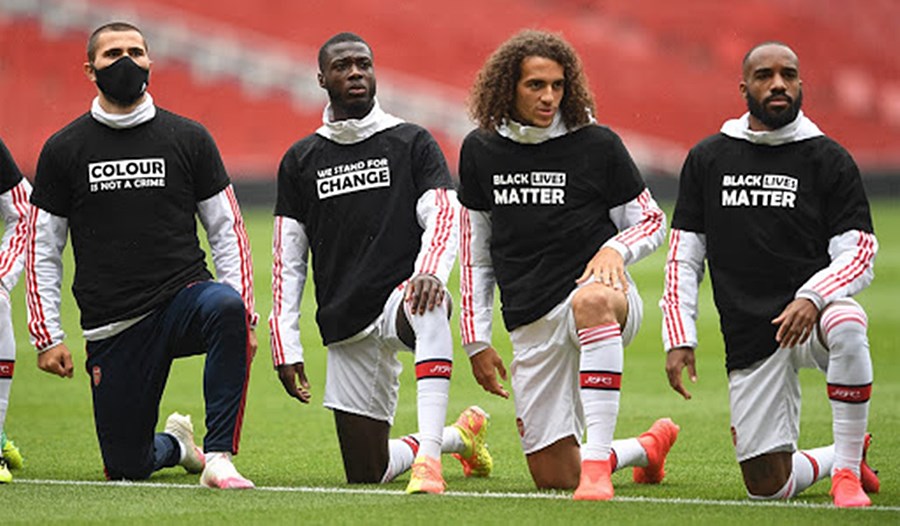 Protests have erupted across the globe since the killing of African-American George Floyd in the United States on May 25 when a police officer, who has been charged with second-degree murder, knelt on his neck for several minutes.

“The League supports the players’ wish to have their names replaced by Black Lives Matter on the back of their shirts for the first 12 matches,  of the restarted 2019/20 season,” the Premier League said in a statement on Friday.

“In addition, the League will support players who ‘take a knee’ before or during matches.”

A statement by players from all 20 Premier League clubs said: “We, the players, stand together with the singular objective of eradicating racial prejudice wherever it exists, to bring about a global society of inclusion, respect, and equal opportunities for all, regardless of their colour or creed.

“This symbol is a sign of unity from all Players, all staff, all clubs, all match officials and the Premier League #blacklivesmatter #playerstogether.”

A full round of 10 fixtures will then take place between June 19 and 22 with Black Lives Matter on the back of players’ shirts.

For the remaining 80 matches of the campaign a Black Lives Matter logo will feature on shirts along with a badge thanking Britain’s National Health Service for their work during the coronavirus crisis.

Clubs in England’s top flight have already made a number of gestures in line with the anti-racism protests.

Liverpool showed their support when their players posted a photograph at an Anfield training session, where they all took a knee.

Arsenal’s players did likewise before Wednesday’s friendly against Brentford and wore T-shirts with a variety of messages on them, such as ‘I can’t breathe’, ‘My skin is not a crime’ and ‘I’m not black but I stand with you’. 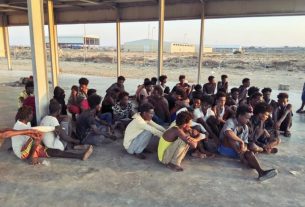 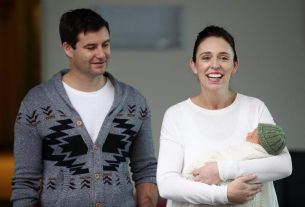 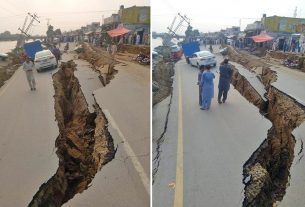